Interview: “Love of God is exactly what I was looking for in life” 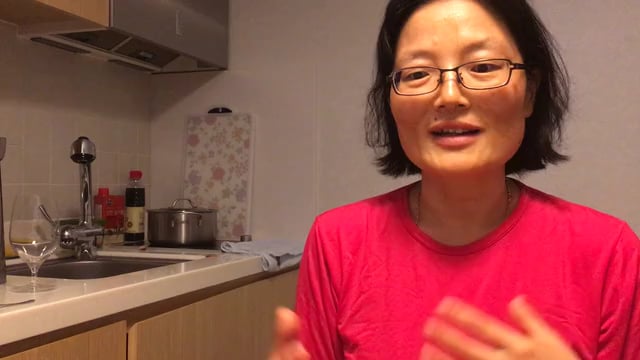 Hemabha Jang talks about the inner search which led her to become a student of Sri Chinmoy. Growing up in South Korea, Hemabha was interested in spirituality from a very young age. Coming originally from a Christian background, she explored many different roads to greater happiness and deeper meaning in life.

She spent time in Australia and England; while living in London, she describes how she came to some meditation classes given by members of the Sri Chinmoy Centre. When the speaker described that Sri Chinmoy’s path was all about love of God, Hemabha realised that that was exactly what she was looking for.

Hemabha also talks about some aspects of Sri Chinmoy’s path that took some getting used to in her first year (for example, Sri Chinmoy’s transcendental photograph that his students use for meditation) as well as the first time she saw Sri Chinmoy in Paris.