Interview with Ashrita Furman in Budapest 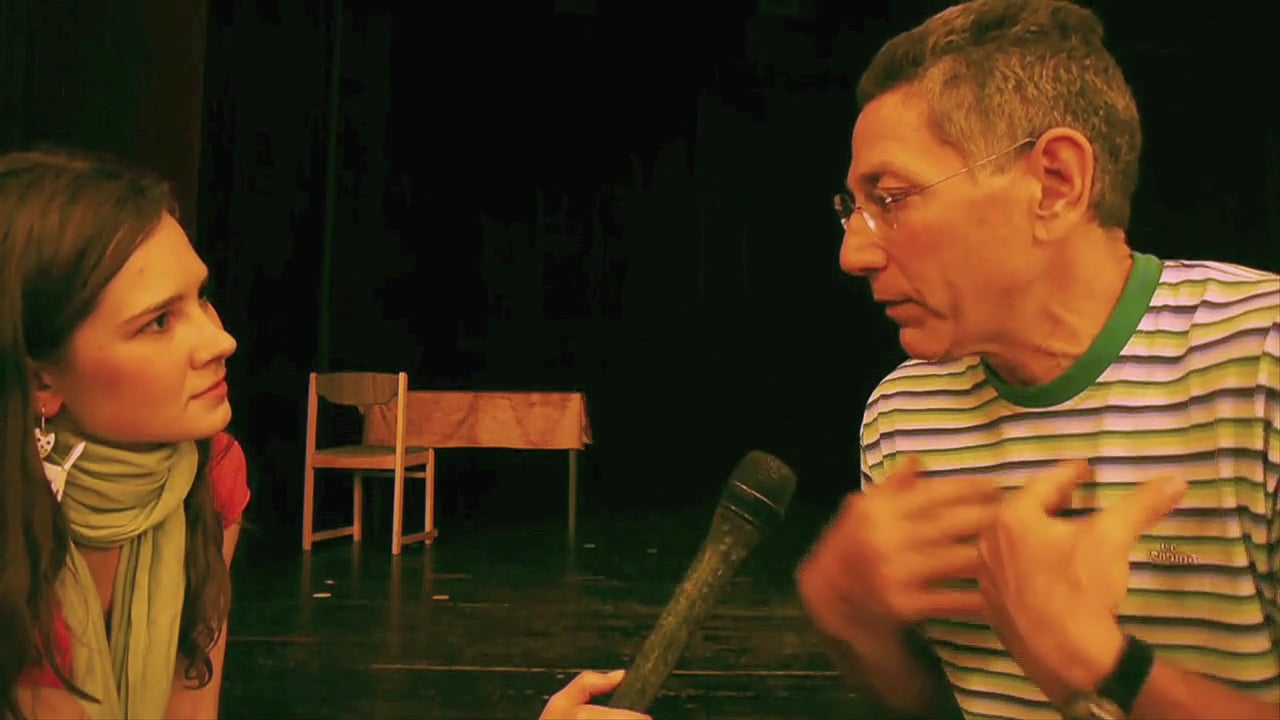 At the time of writing, Ashrita Furman holds 130 Guinness Records, and is the only person to have ever held over 100 records simultaneously. In 2010, Ashrita visited Budapest, Hungary and broke several world records. He also gave some talks on record breaking. During a talk, he was interviewed for a children’s programme in which he talked about meditation, inner strength and his favourite records.