Kailash on the guidance of Sri Chinmoy 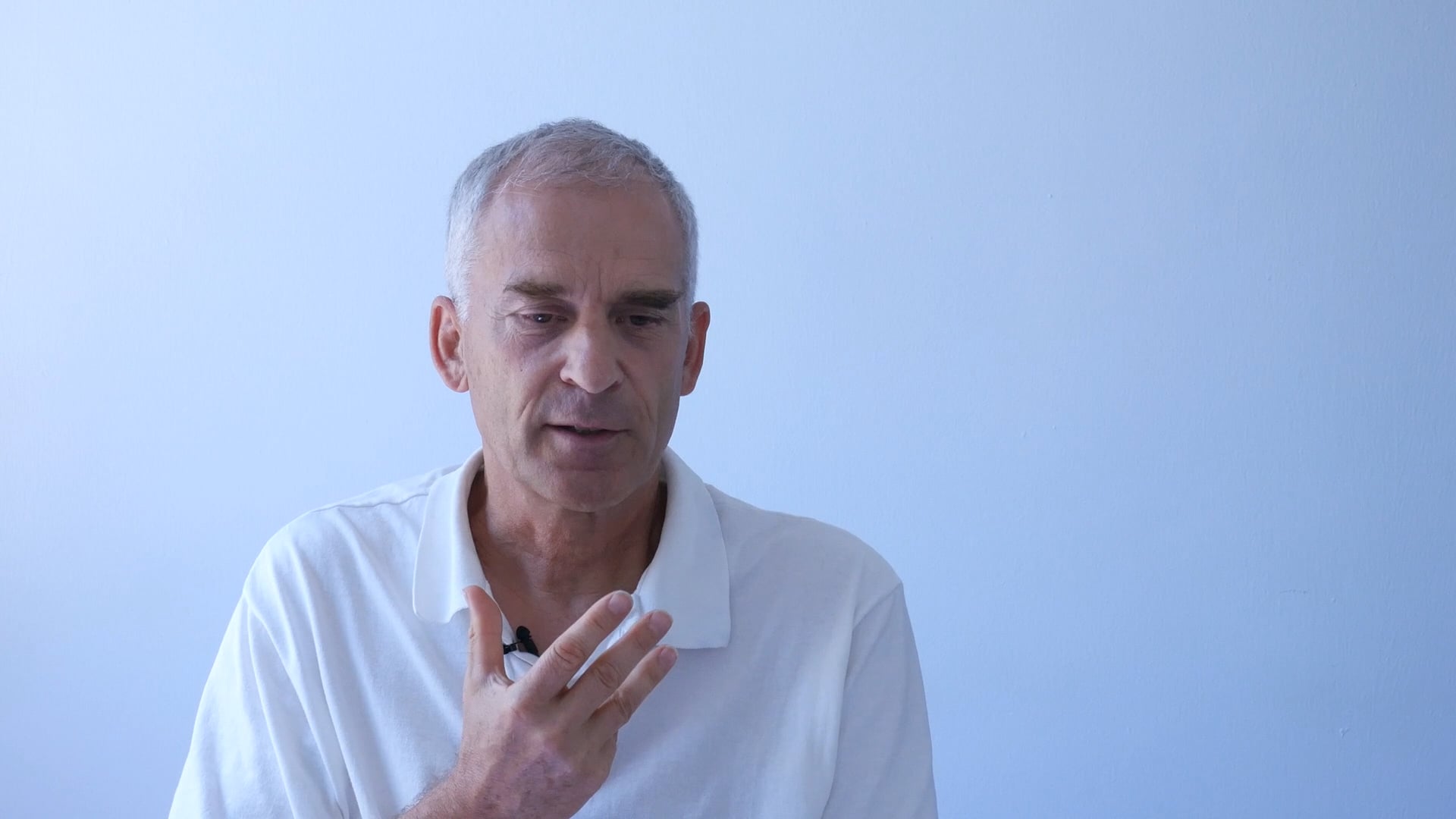 In Kailash’s case, Sri Chinmoy did not give particular meditations as such, but encouraged an inner communication.