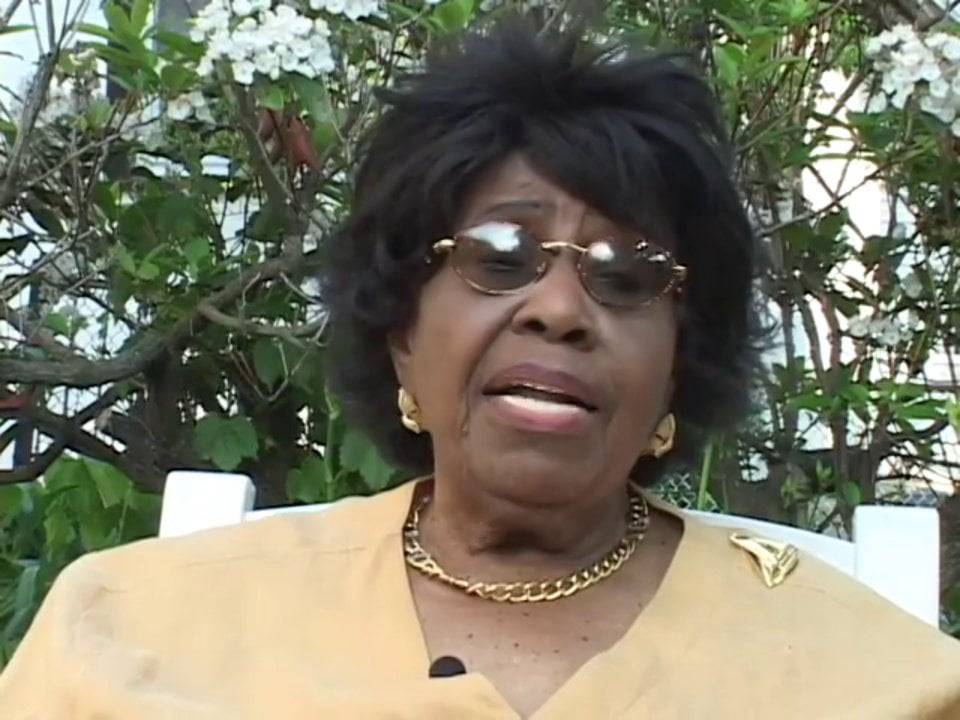 Hers is a voice that just immediately touches your heart, even now at the age of 91. Mrs. Coreania Hayman Carter’s singing ability has opened many doors for her and taken her many places. After graduating from Julliard it was clear, that like her sister Lillian, she could easily have taken the road to fame in the entertainment world. Instead she found fulfillment by founding an AME church, in what was then an area that had no churches.

She and her husband Reverend Julius Carter, lived in a unique neighborhood in New York called Addisley park. It was home to a who’s who of black entertainers and sports heroes. The famous folk who once lived there have moved on long ago, but Mrs. Carter and her beautiful voice remain.