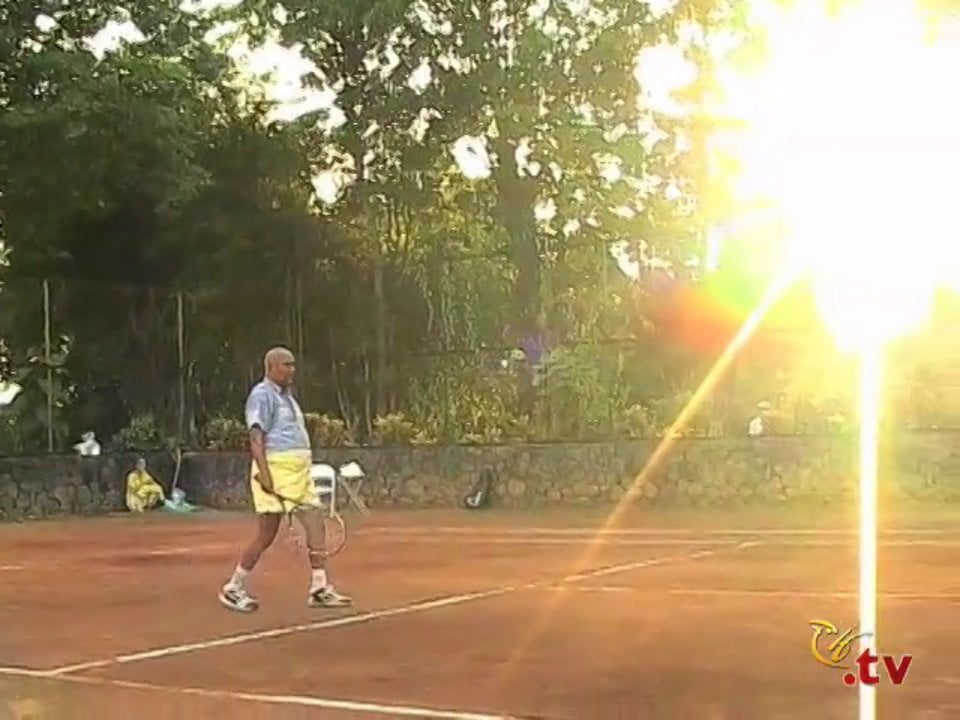 By now everybody knows that Sri Chinmoy is not only a gifted composer, writer and artist but has also been an active sportsman since his childhood. Tennis was one of his favorite sports. For many years he played on his own court in New York and sometimes also during his Christmas vacations around the world. This video brings you some early scenes from 1990 and 1992, both filmed in New York, and a more recent section from Bali in 2004.