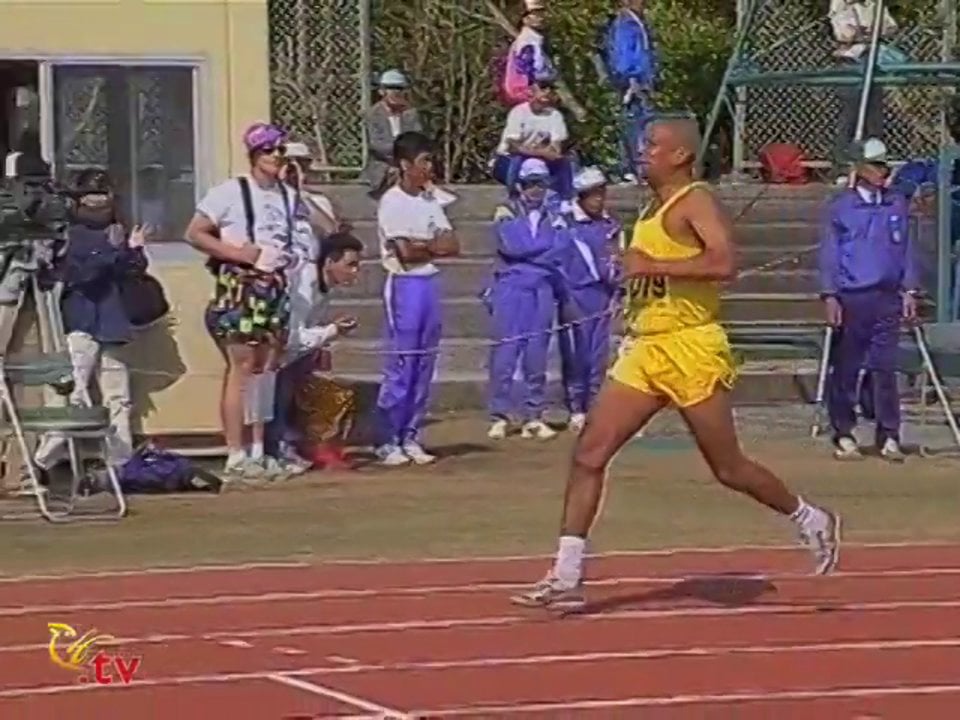 From his youth Sri Chinmoy was a very active sportsman. He participated in many competitions worldwide and founded numerous events sport-related events such as the Peace Run, and many ultra distance races in the New York area.

At the age of 62, Sri Chinmoy took part in the World Veterans’ Championship in Miyazaki, Southern Japan, October 1993. This clip features some glimpses of the opening ceremony with Sri Chinmoy’s march past within the U.S. delegation, and his 100 metre sprint.