Ashrita on breaking records and meditation 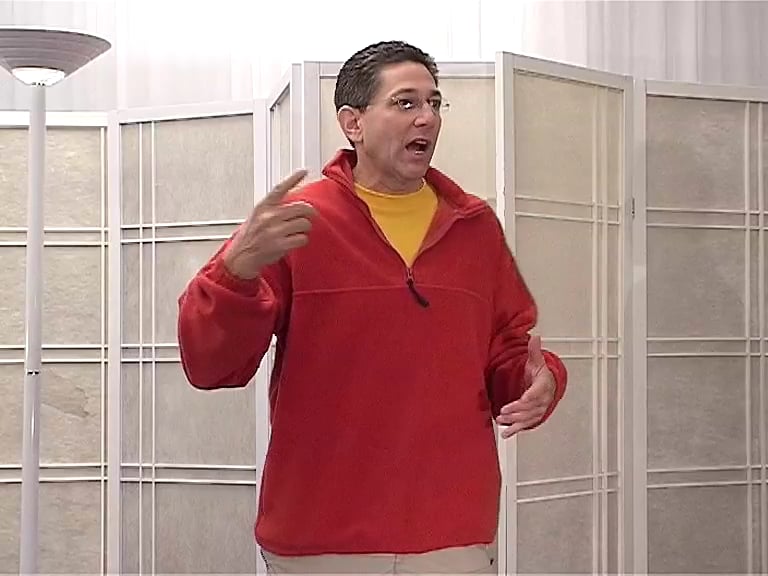 In this entertaining video, Ashrita Furman gives an inspiring talk on his many Guinness World records and how meditation is the key to his success. It is a live recording in English with German translation; it was recorded before the Impossibility Challenger Games in Munich in 2002.Ashrita Furman has been a student of Sri Chinmoy since 1971. In the late 1970s he began breaking Guinness World Records and, in the past 35 years, has gone on to break over 500 Guinness World Records – including the record for the ‘Most number of Guinness World Records”. These records have been set all over the world and give Ashrita a rich diversity of stories and experiences. Ashrita combines the anecdotes with an insight into how he combines meditation, humour, physical self-transcendence and spirituality.