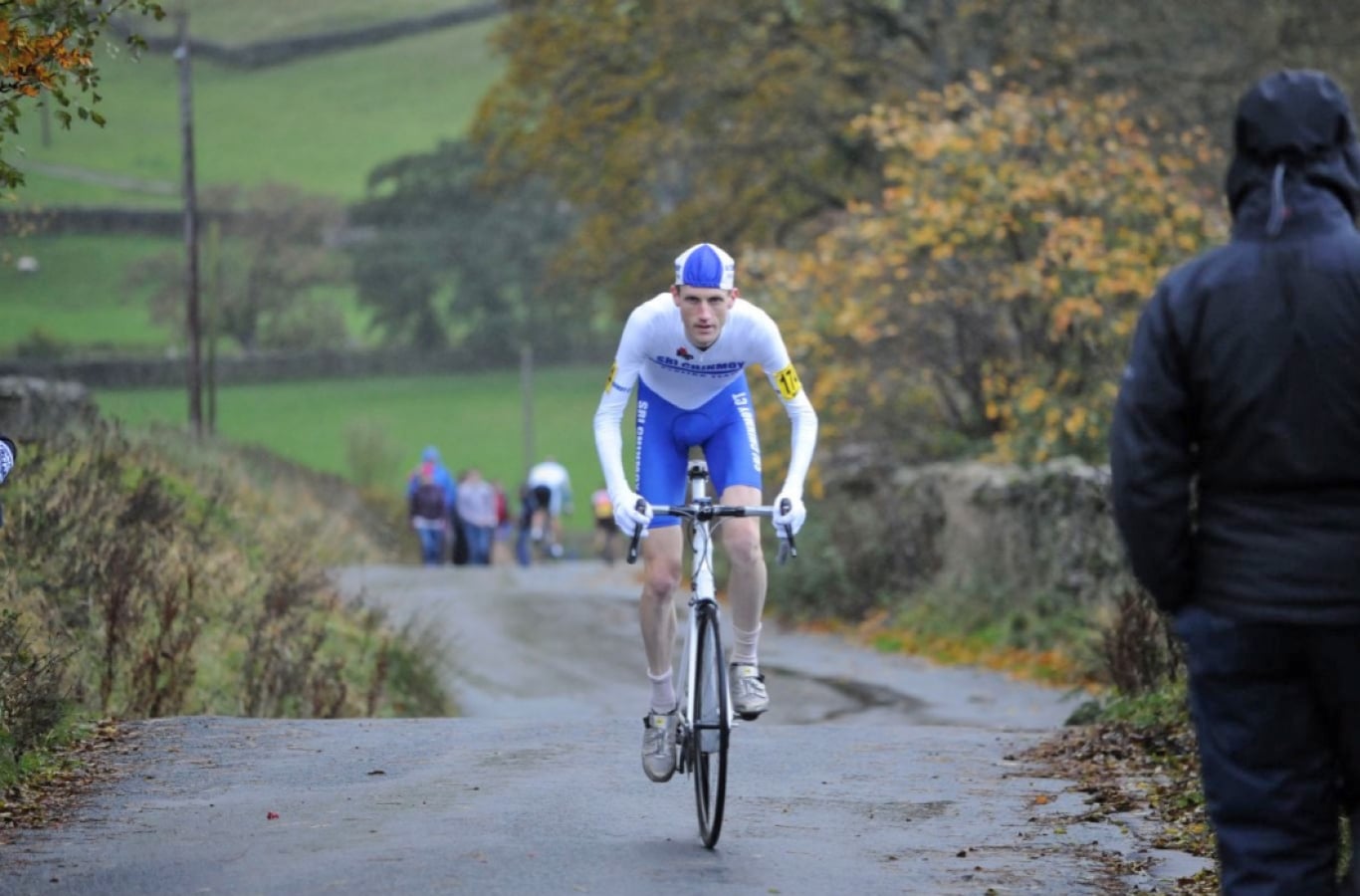 Tejvan Pettinger talks about his long journey to become a national cycling champion. (UK National hill climb championship 2013) He describes several near misses and how, over time, he adjusted his training and attitude to the race. Tejvan also remembers how Sri Chinmoy referred to him as a ‘cycling champion’ – several years before it came to pass.