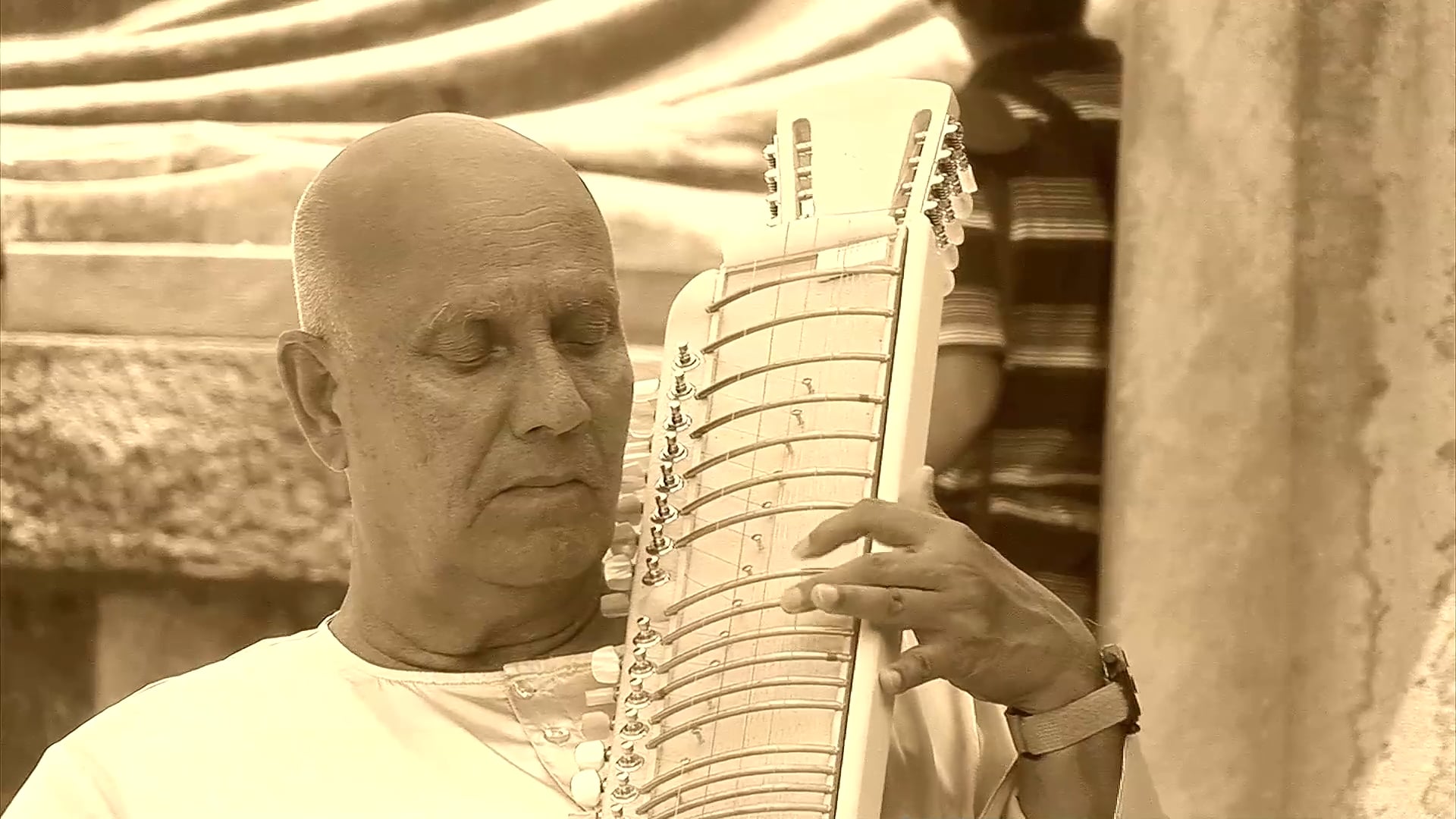 In July of 2006, Sri Chinmoy visited Kamakura, Japan, for one week and went many times to pay tribute to the Daibutsu, the giant statue of Lord Buddha. During one visit, Sri Chinmoy gave an open-air concert in front of this sacred monument to the Buddha.

Sri Chinmoy visited Kamakura on several occasions and often said how special he felt the statue was.

The home of awakened mankind

Buddha, the mightiest Height;
Kamakura, the sky of His Feet:
Kamakura stole the Buddha
In the brooding hour of darkest night.