Samunnati on meditation and running 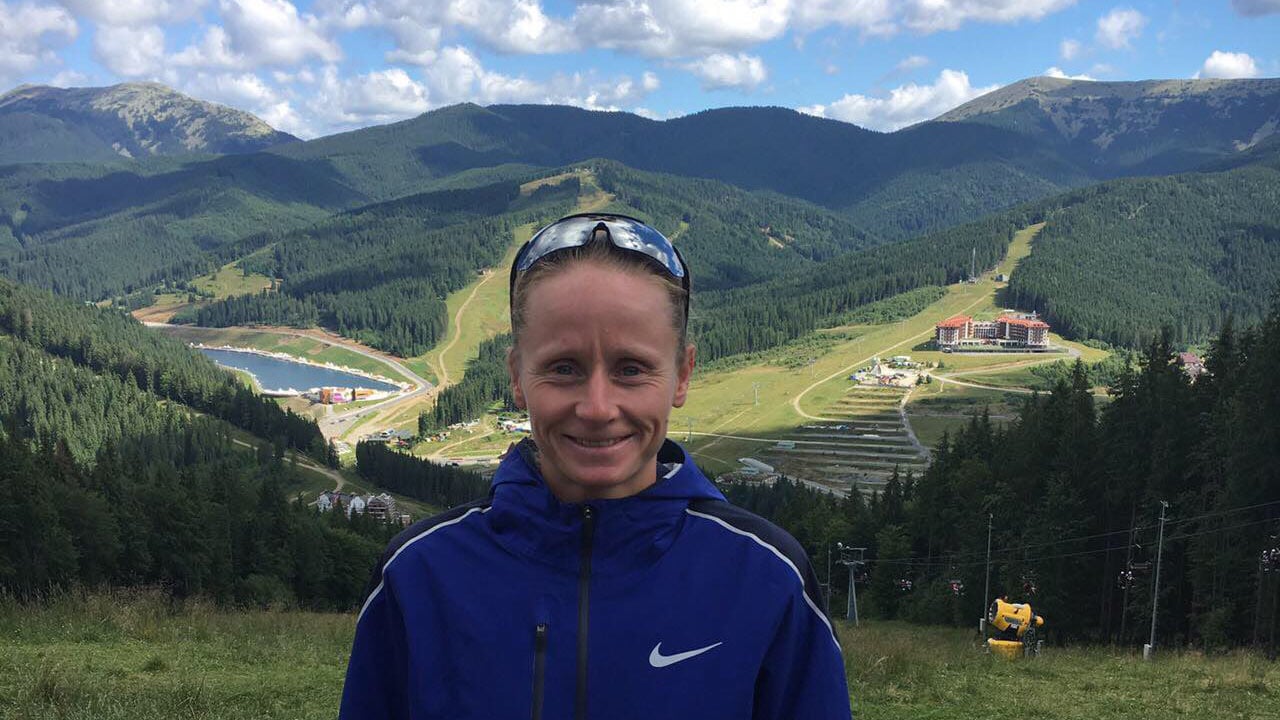 Samunnati Lehonkova is an Olympic marathon runner who took up running at an early age after becoming a disciple of Sri Chinmoy. In this short video, Samunnati talks about how she started meditation and running at the same time, and how she attempts to practise self-transcendence through her running and other aspects of life. Samunnati is an accomplished marathon runner, having represented the Ukraine at the 2016 Olympics and has won the Dublin Marathon (twice) Belfast Marathon and Los Angeles.