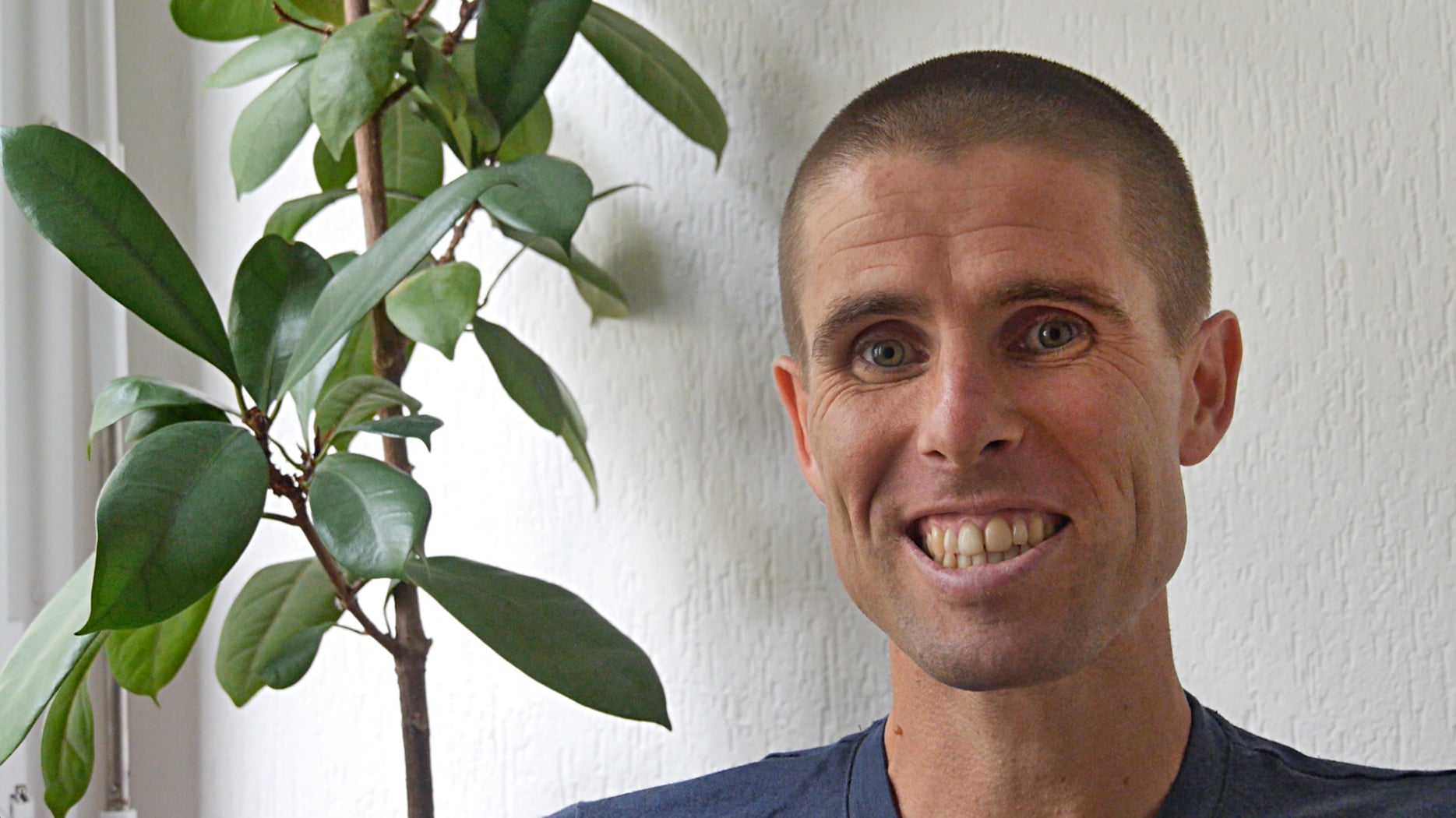 An interview with ultra-runner Vajin Armstrong, who was recently first in the Swiss Alpine Marathon in Davos, Switzerland during July 2016. The interview was conducted in Zurich shortly after his period of running through the Swiss alps. Vajin reveals how he combines sports and spirituality, and gives advice for new runners. Vajin also talks about his connection with Sri Chinmoy, and his first ultra-distance race – the 47-mile race held in New York to commemorate Sri Chinmoy’s birthday. Vajin also talks about his hopes to continue running for many years to come.