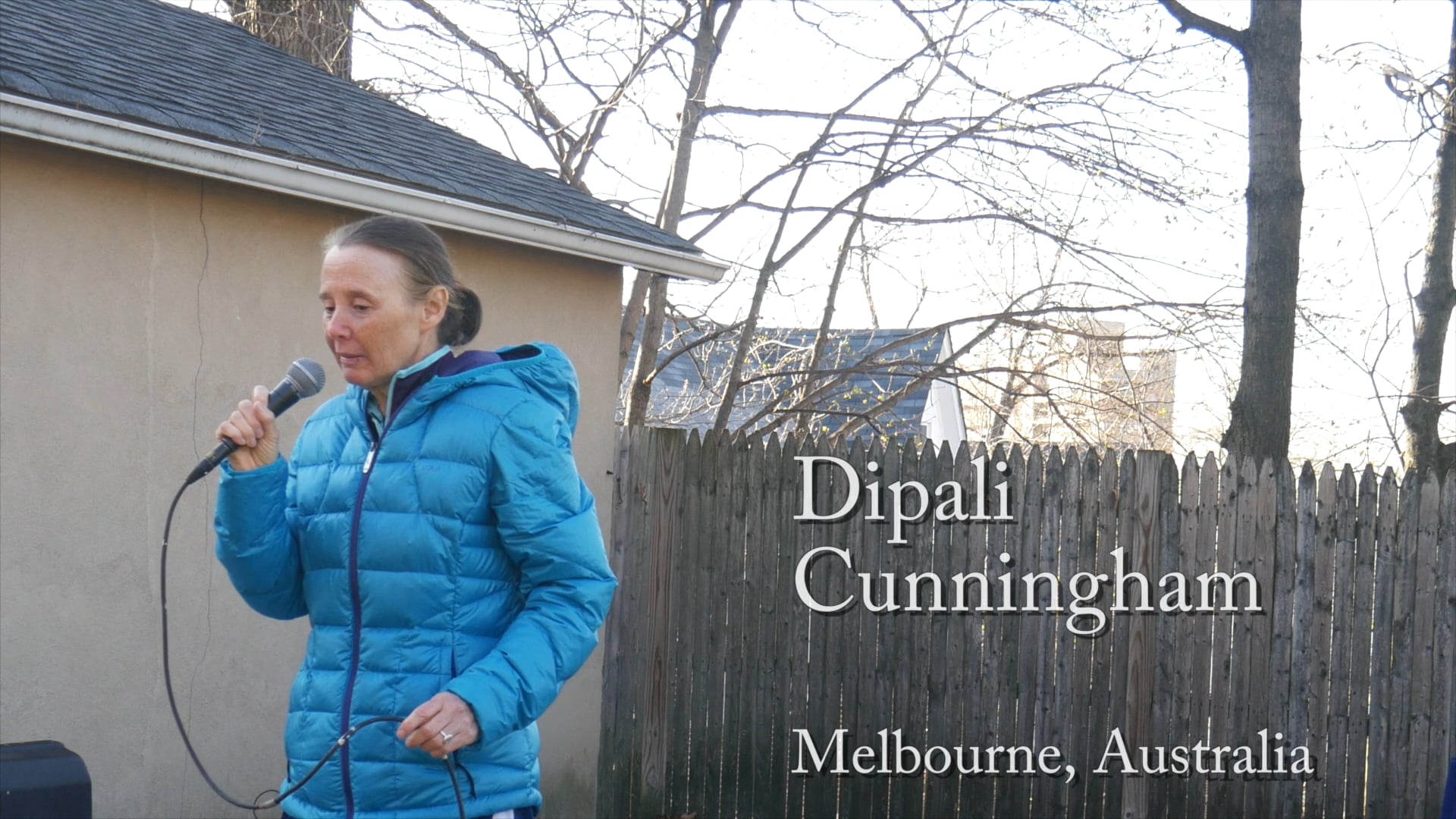 Dipali Cunningham, a member of the Sri Chinmoy Marathon Team, is an accomplished ultra-distance runner. On three occasions she has set a new women’s world record for six-day running on the road – with a personal best of 513 miles/825km. In this video, she shares some of her experiences in these ultra-distance events.

Dipali was talking to an informal audience in Jamaica, Queens, New York in April 2017.