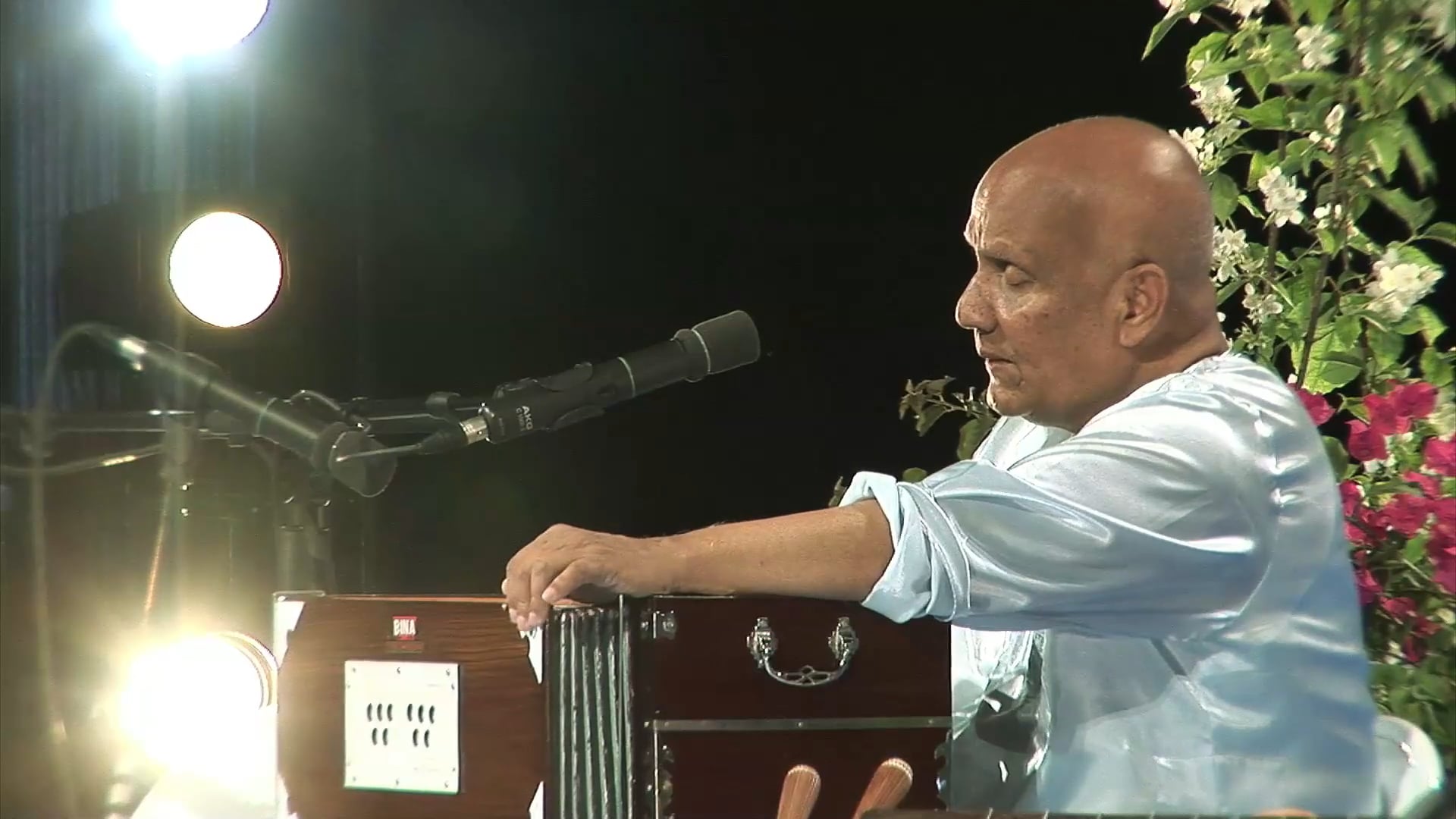 In 2005 Sri Chinmoy visited Italy and performed in Milan and Turin. This video captures Sri Chinmoy’s performance during the Milan concert. Sri Chinmoy began with a soulful, silent meditation, followed by various instruments such as the esraj, the cello, the flute, the harmonium and the synthesizer.