LIFE Voices 14: From Running to Coaching 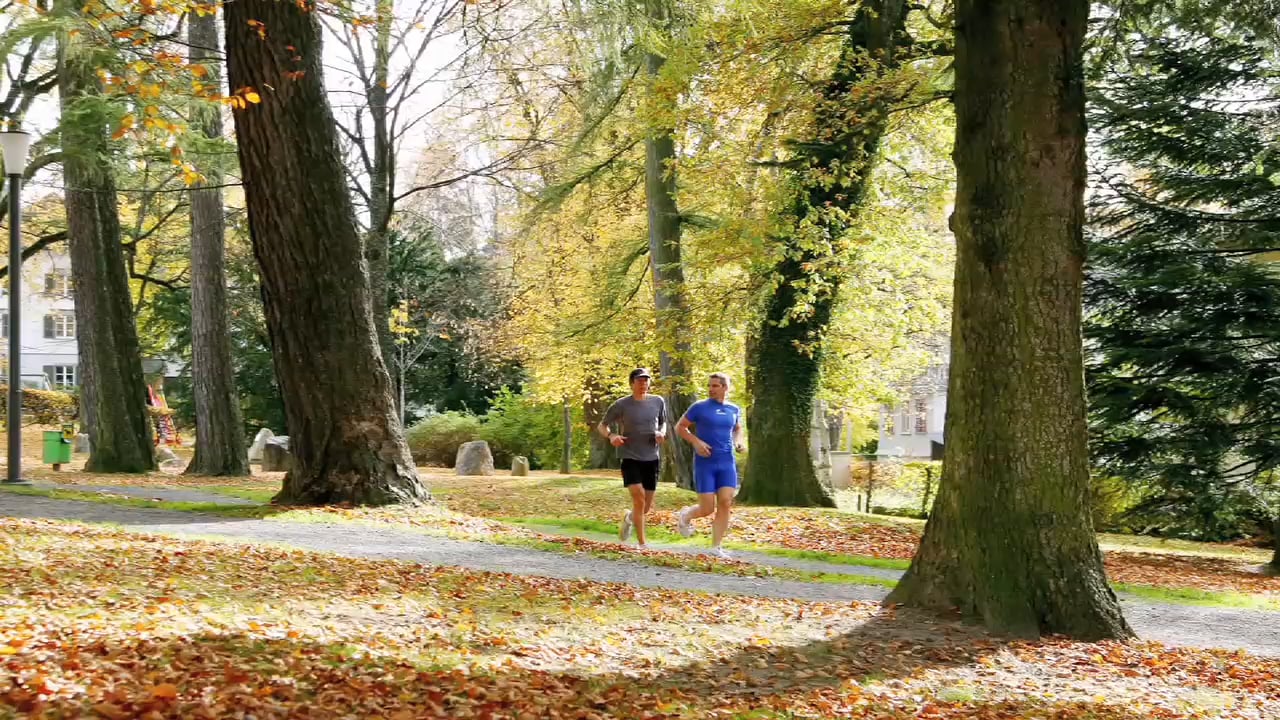 40-year-old Swiss triathlete Olivier Bernhard is 2x world champion, 5x Ironman winner, 7x Powerman Zofingen champion and 13x number one triathlete in Switzerland. After all his sports successes he took on another challenge and started coaching – first athletes and later also managers and whole boards of companies. We were able to interview Olivier in Eastern Switzerland where he participated in the Oneness-Home Peace-Run together with Tegla Loroupe in the spring of 2008. He tells us about the secrets of his sports career and about his main goal in coaching: “Do it with passion”.