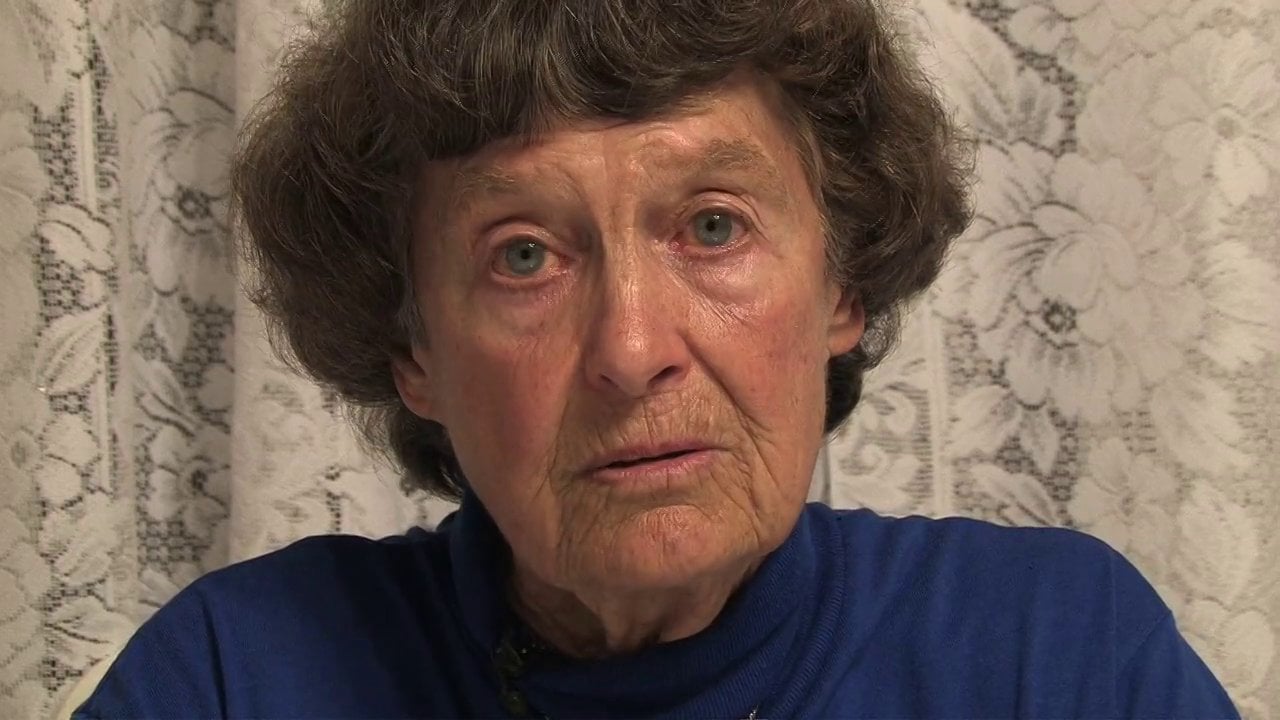 I had the privilege to meet and interview an extraordinary woman in New York. Sister Madonna is a 78 old catholic nun from Spokane, Washington, who was not only dedicating her life to her religious life but also made history in the running scene. At 52 she ran her first race, soon after she completed a marathon in less than 3 1/2 hours. Since then she has participated in 20 Hawaiian Ironman races and 300 Triathlons throughout the world. At 78 she is by far the fastest in her age category. The whole interview lasted for almost one hour and it was amazing and fascinating to hear her stories and learn about her experiences. It has never been so hard for me to edit an interview because each sentence expresses a feeling and reveals her passion for God as well as for the triathlon world. Therefore I tried to condense the highlights into a 13-minute version illustrated with video footage from HBO as well as from members of our Sri Chinmoy Marathon Team. I also did a longer version of over 42 minutes for those interested in knowing more; you can watch it here: www.vimeo.com/14081637