LIFE Voices 24: A Life of Self-Transcendence 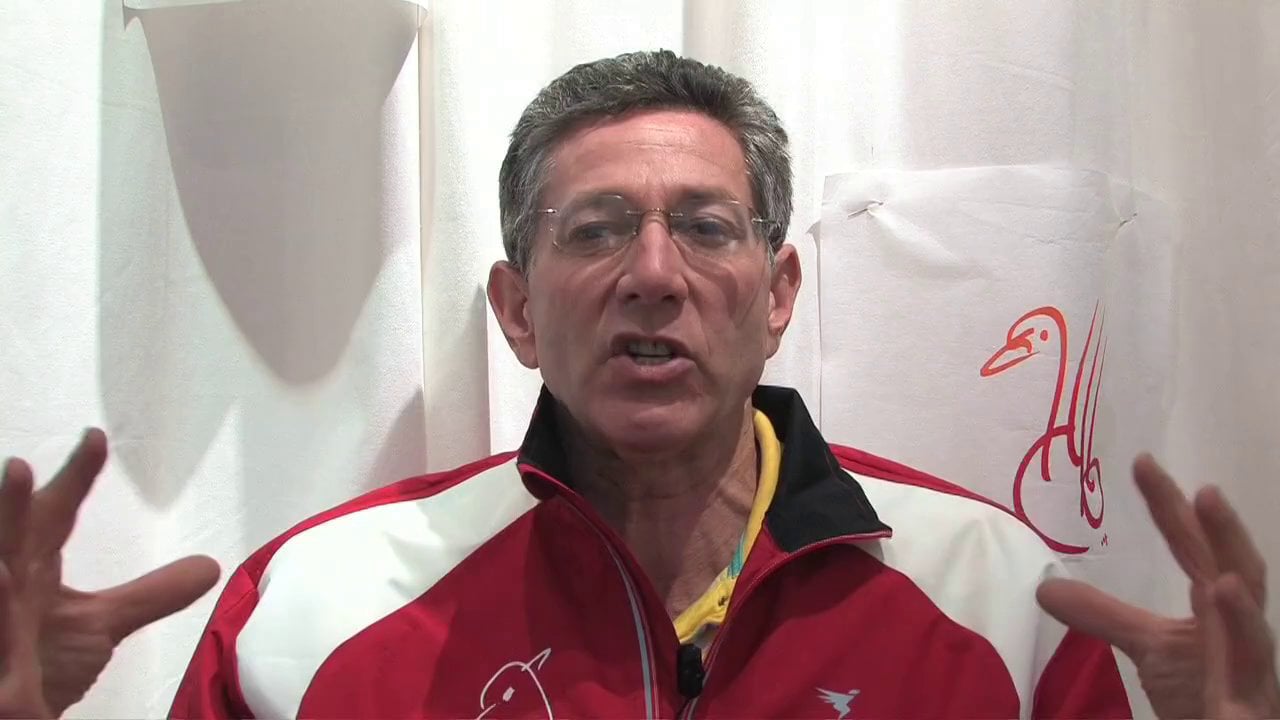 Ashrita Furman recently reached a milestone by becoming the first person to simultaneously hold 100 Guinness World Records, when he and over 100 participants earned the world record for “A Poem / Literary Passage Recited in the Most Languages.” The historic moment was a long time in the making for Ashrita, who has been breaking Guinness World Records for over 30 years. New York City Councilman James F. Gennaro presided over the event at City Hall Park in New York City and Guinness World Records judge Danny Girton Jr. was on hand to verify the feat. Ashrita and other members from the Sri Chinmoy Centre all over the world recited “Precious” by Sri Chinmoy in 111 languages including many languages you may never have heard of before. We interviewed Ashrita after the event in Manhattan and asked him about the beginnings of his record activities, his training, his projects and what stands behind his enthusiasm. Ashrita Furman has also broken many unprecedented records to honour his meditation teacher Sri Chinmoy in the past.