LIFE Voices 28: The Secrets of Happiness 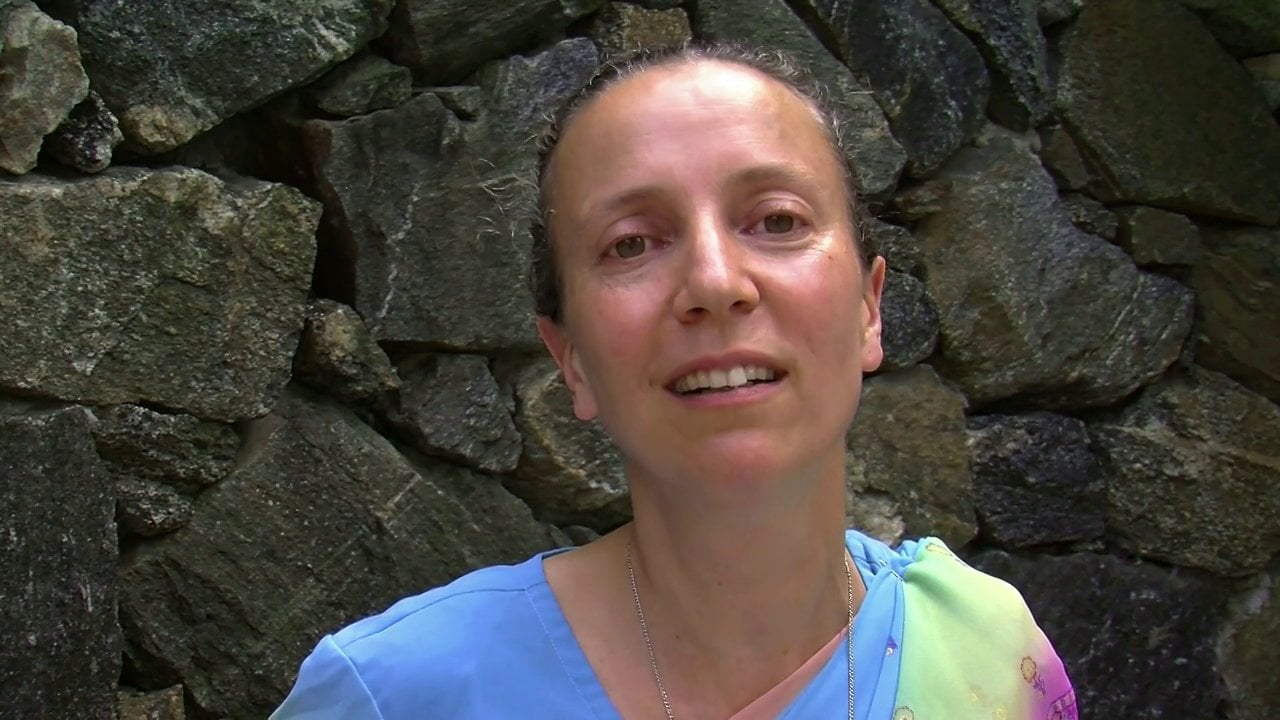 Gunthita Corda has meditated with Sri Chinmoy for almost 30 years. In this interview, Gunthita explains the benefits of meditation and the satisfaction she has gained from following Sri Chinmoy’s path. She also explains her connection to music and the creation of her music group “Mountain-Silence”.

During the past 20 years, Mountain-Silence have performed at venues around the world, including special audiences for Pope John Paul II, and Mother Teresa. This interview was conducted in August 2009 in New York, where she was just preparing for a 47-mile race the next day to celebrate her 47th birthday. She also describes the role sports plays in her life.