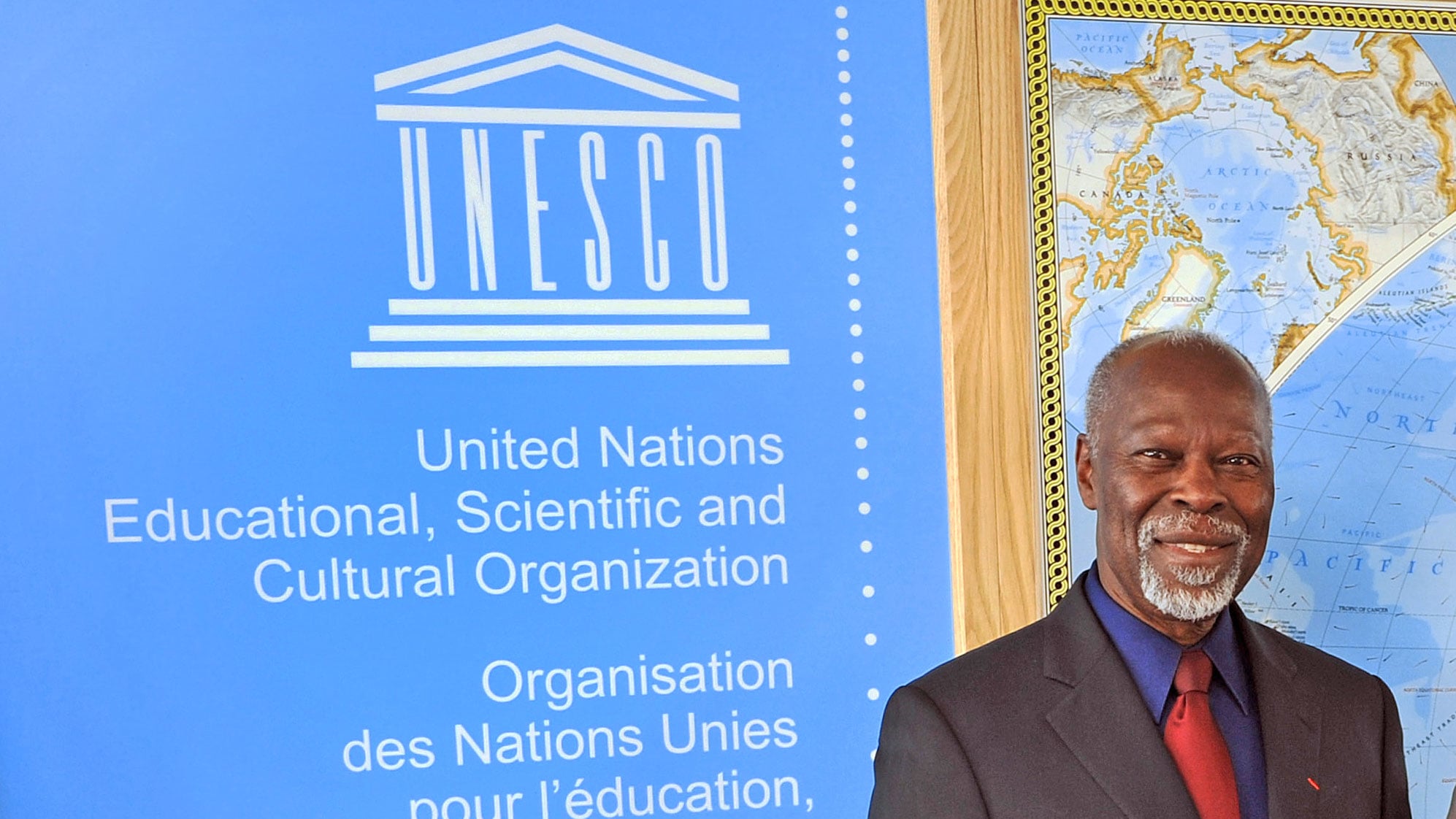 A new episode of LIFE Voices with Dr. Davidson Hepburn.

Dr. Davidson L. Hepburn of the Bahamas is a distinguished member of the international community, well known at New York UN Headquarters as Ambassador to the Bahamas for 10 years as well as in Paris at the headquarters of UN Educational, Scientific and Cultural Organization (UNESCO), one of the lead agencies mandated to promote a Culture of Peace.

In his many roles, including over a decade of service as the Permanent Representative of the Commonwealth of the Bahamas to the United Nations and most recently two years as President of the UNESCO General Conference from 2009-2011, Ambassador Hepburn has used his wisdom, knowledge and grace to bring people together. He was a long-time friend of Sri Chinmoy. We are grateful that he agreed for an interview in Malta, where he joined our peace activities and revealed us his visions and relationship to Sri Chinmoy and the Peace Run.