Songs of the Soul concert Malta 2016 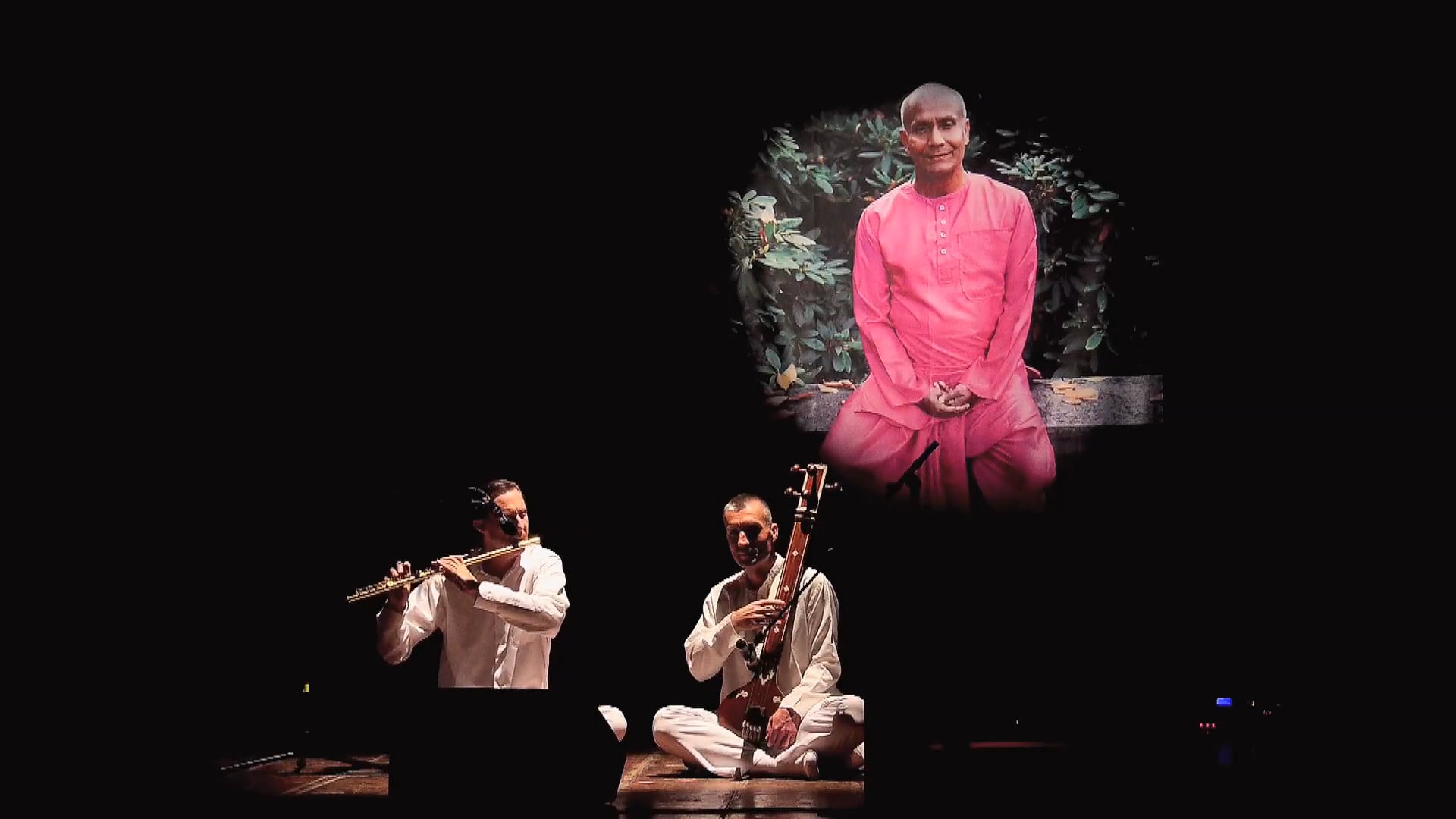 Students of Sri Chinmoy regularly arrange the music of Sri Chinmoy and share them with the audience in a series of concerts called “Songs of the Soul”. This videos offers highlights from a recent concert held in Sliema, Malta in the Teatru Salesjan in January 2016.

The selection of musicians in this video includes: Papaha and Usika on flute and tampura, the “Oneness-Dream” all male choir, “Bloom Ensemble”, an international female group with piano and vocals, “Sangit Desh, an international group that plays world-music arrangements of Sri Chinmoy’s songs with Scandinavian and South American influences, as well as “Paree’s International Singers”, performing one of Sri Chinmoy’s songs on Malta.