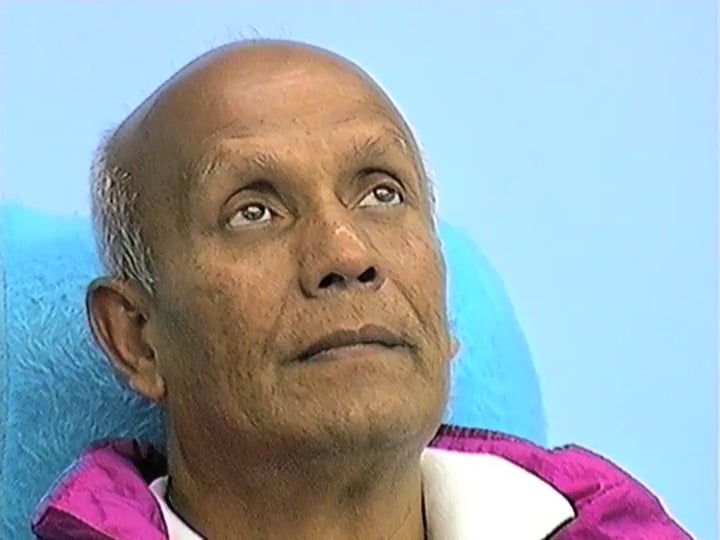 A video recording of a meditation by Sri Chinmoy at the New York Meditation Center in April 1992. During the meditation, some of Sri Chinmoy’s students are singing and performing arrangements of his music. Often Sri Chinmoy would combine meditation with music as he felt meditative music could bring to the fore the inner heart of the seeker.

“So if you want to know what meditation is, I wish to say that meditation is that very state of our consciousness where the inner being, instead of cherishing millions of thoughts, wants only to commune with God. Meditation is God’s language as well as man’s language.”