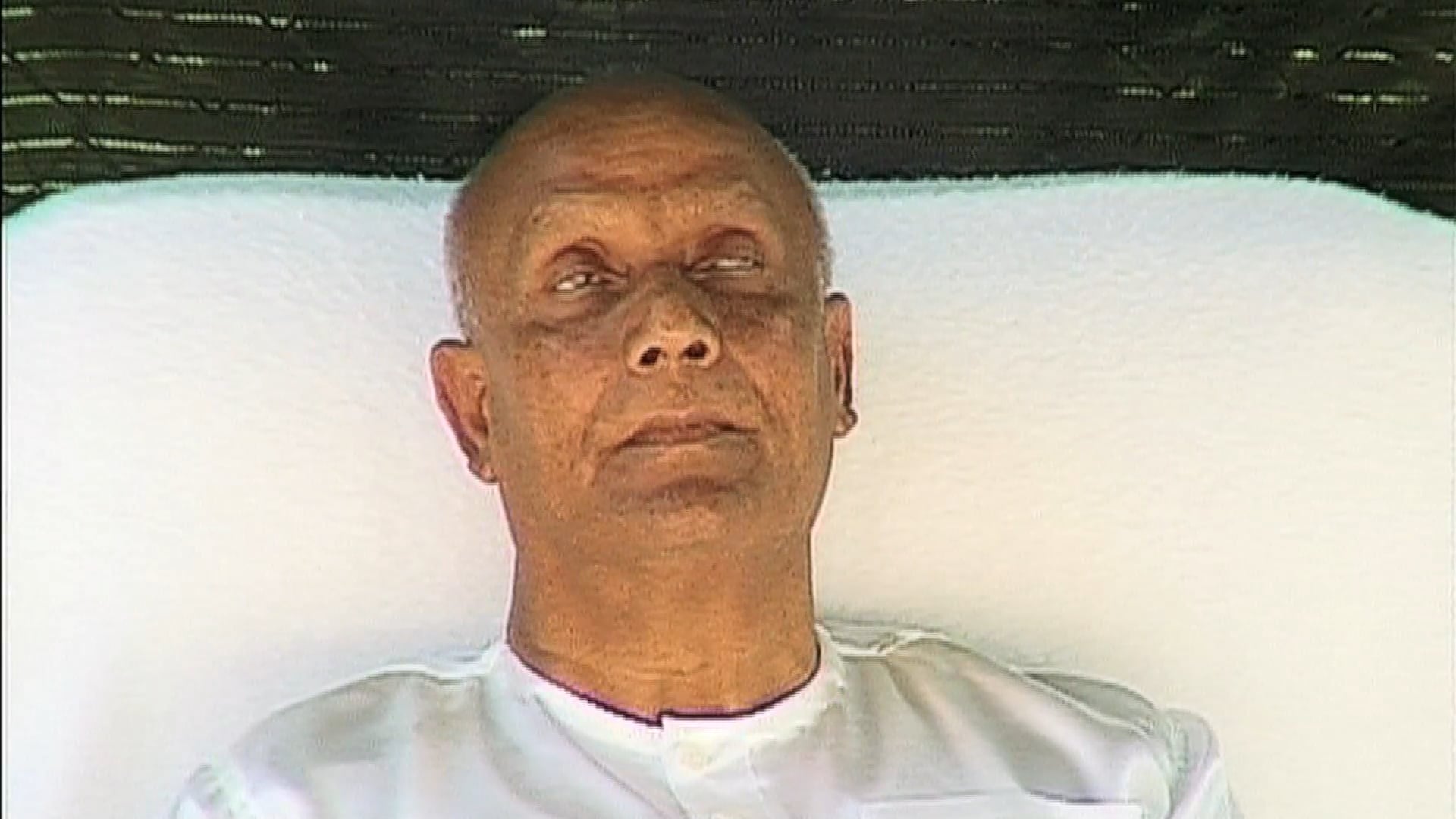 During his 1997 Birthday Celebrations, Sri Chinmoy offers a profound meditation. In the background, a group of his disciples perform a very significant song – ‘Dyulok Chariye’ – which is composed by Sri Chinmoy and dedicated to the spiritual Master, Sri Aurobindo. Sri Chinmoy originally composed this as a Bengali poem, before translating into English on 15 August, 1945. Sri Chinmoy set this epic poem to music on 8 July 1995.

The song was often affectionately known as Sri Chinmoy’s ‘Longest Song’ – it was the longest song out of Sri Chinmoy’s extensive repertoire of 22,000 songs.

God in human form
Descends from Heaven today
To touch and feel
The breath of earth-dust.
Comrades, His Victory
Let us proclaim, casting aside
All our world-responsibility-obligations.

Other performances of the song