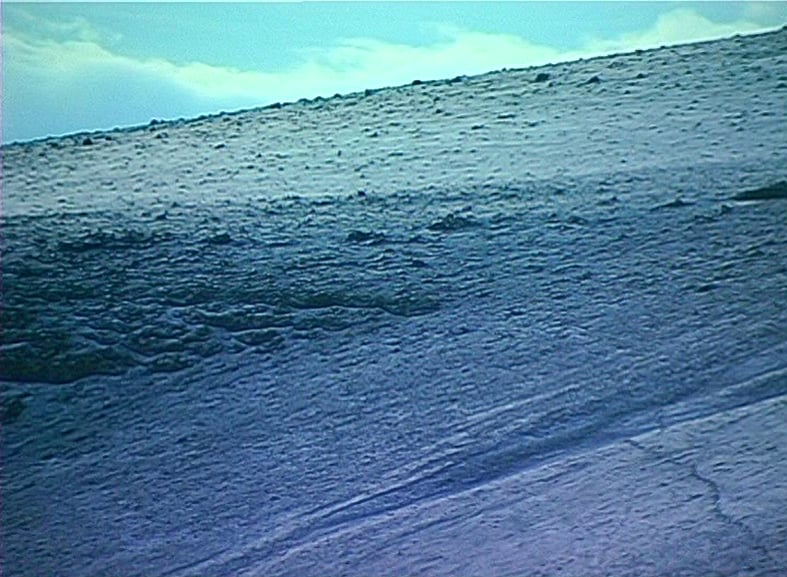 In my opinion the Haleakula volcano in Maui is one of the most fascinating sceneries on the globe. It seems like another planet. The colours, the shapes and the freezing temperatures on the top of the mountain in the early morning hours are unforgettable. Join my passion for volcanoes by watching this short film, empowered by the fitting musical composition Heroes by Parichayaka Hammerl.

Watch more episodes of the series “MOMENTS OF SILENCE”