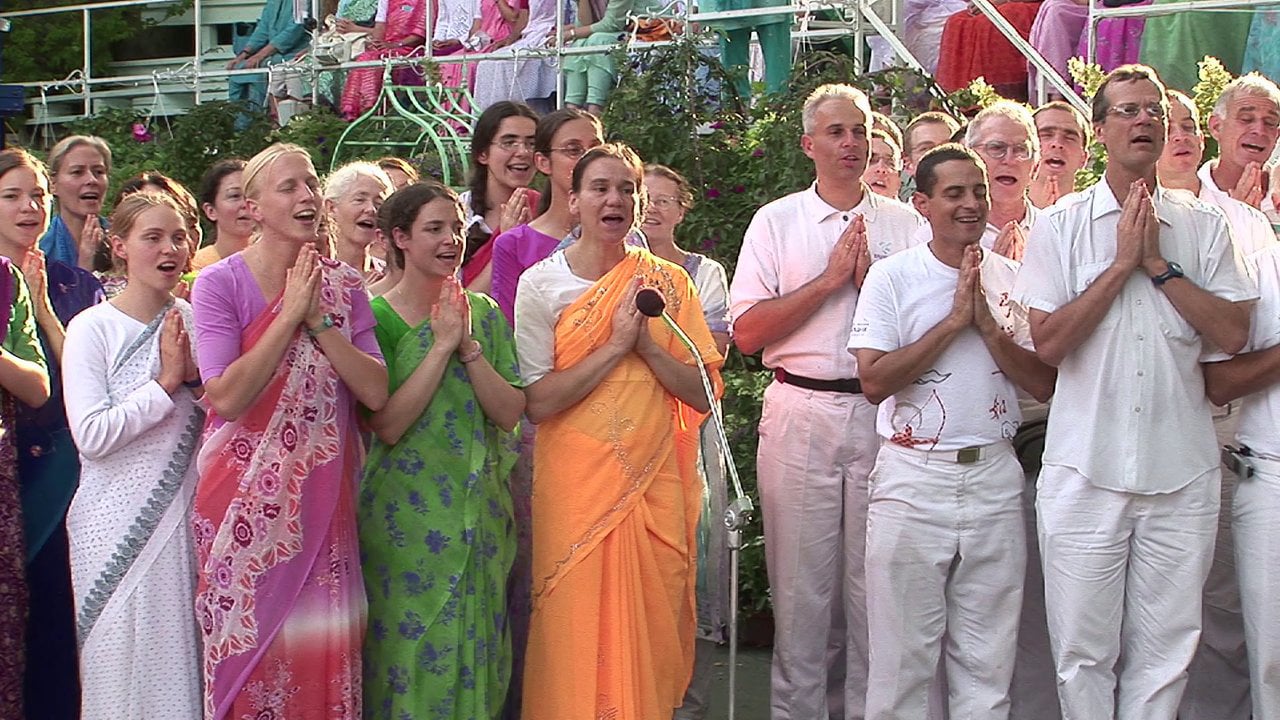 Sri Chinmoy composed over 22,000 songs. This is a performance of his 13,000th song – a special song about his birthplace ‘Shakpura’ a small village in East Bengal (modern day Bangladesh). This video shows a performance by members of the Sri Chinmoy centre during a function for the father of Ashrita Furman in Queens, New York. Sri Chinmoy wrote the song during a stay in Kamakura, Japan.

Filmed and edited by Kedar Misani
Music © by Sri Chinmoy