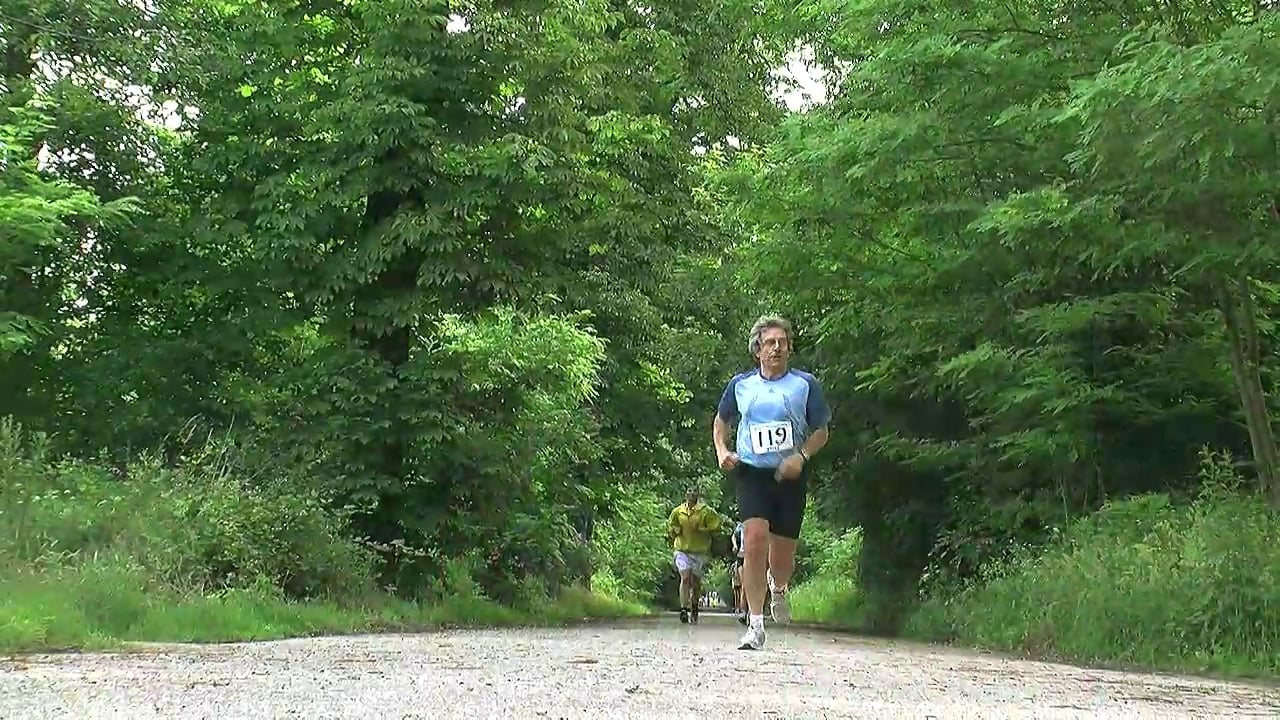 The Sri Chinmoy Centre, under the guidance of Unnatishil Bravo, organizes
a 100K Race (and accompanying 50K Race) in Paris. The 21st edition 2010 took place on June 13, 2010, in the Bois de Vincennes in the western suburbs of the French capital. I filmed the races for the first time and tried to capture the beauty of the course. Among the competitors, seven of Sri Chinmoy’s students participated, among them Nitish from Holland, Usika from Austria and Pranam from Zurich..