Dubrovnik Songs of the Soul Concert 2015 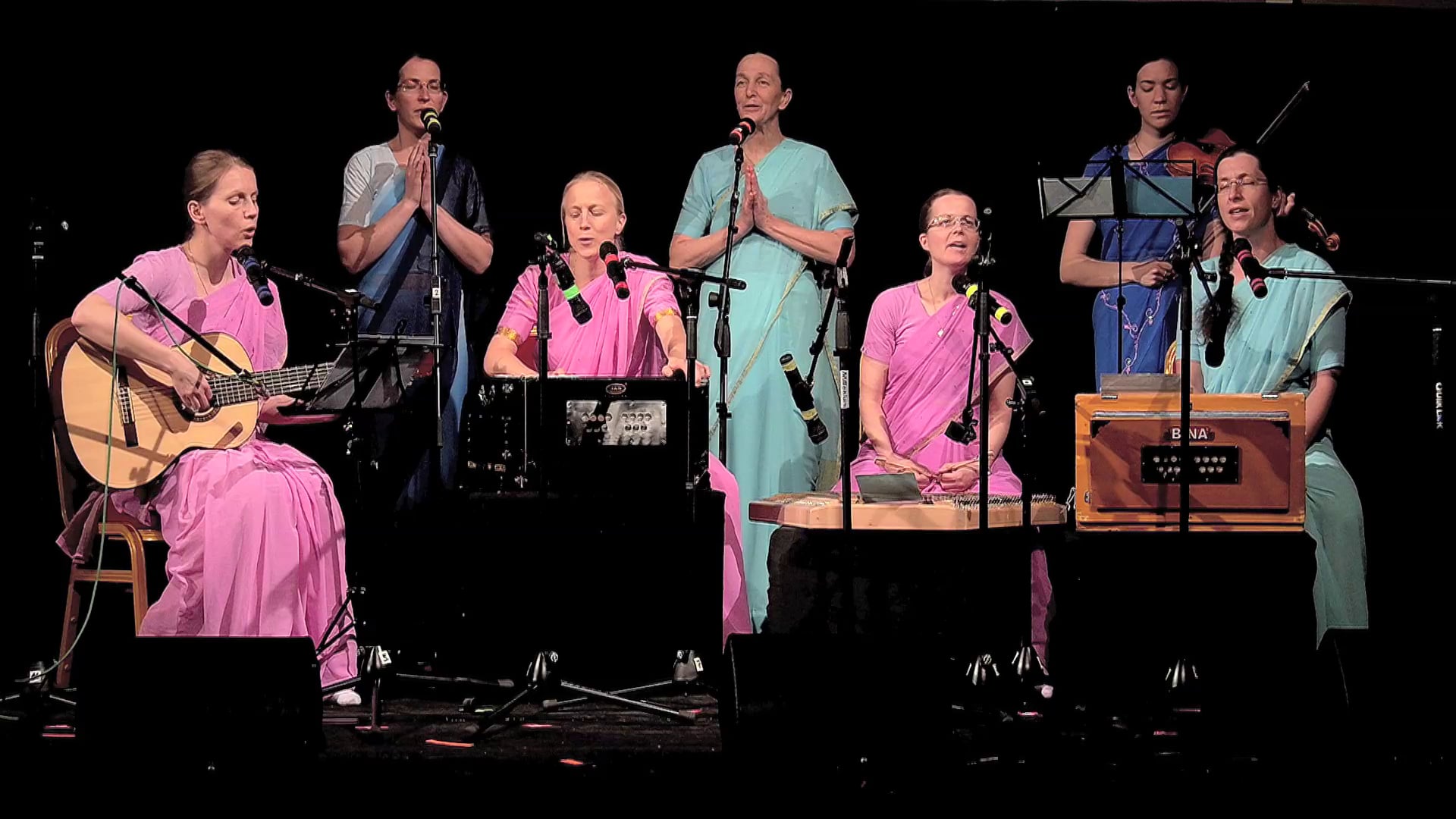 Highlights from a recent “Songs of the Soul” concert that took place in Dubrovnik, Croatia, early 2015. During the concert, disciples of Sri Chinmoy performed on various instruments and sang his songs in numerous different interpretations.