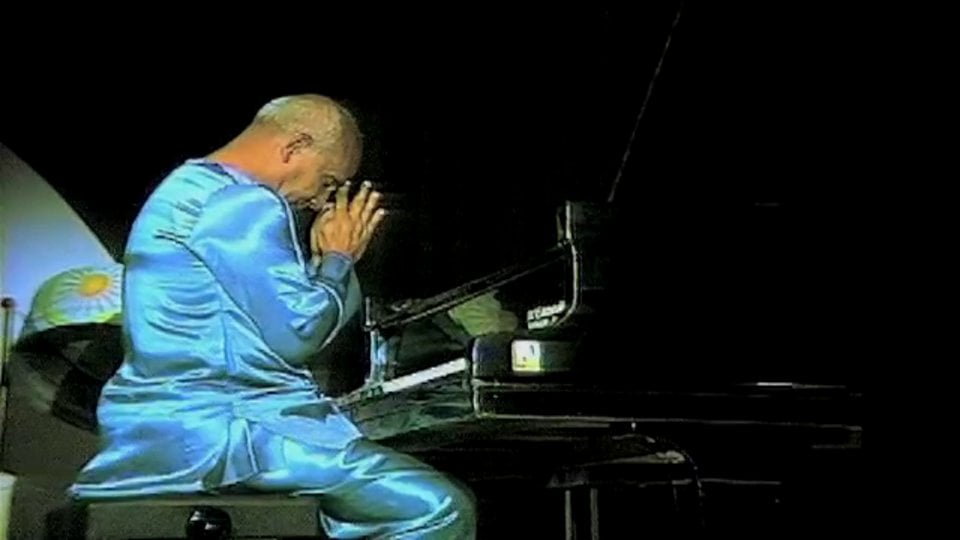 A video of Sri Chinmoy’s piano improvisation from 1989. Sri Chinmoy has a very personal approach to the piano and each performance is a unique piece nobody could play again nor could it be captured with a music score. The early performances were especially powerful and soulful at the same time. This is a recording from April 3rd 1989 in Ludwigshafen where Maestro Sri Chinmoy gave a peace concert as part of a European Tour.

On this European tour, Sri Chinmoy also visited Vienna and Oberlaa (Austria), and then to Ludwigshafen and Heidelberg in Germany.