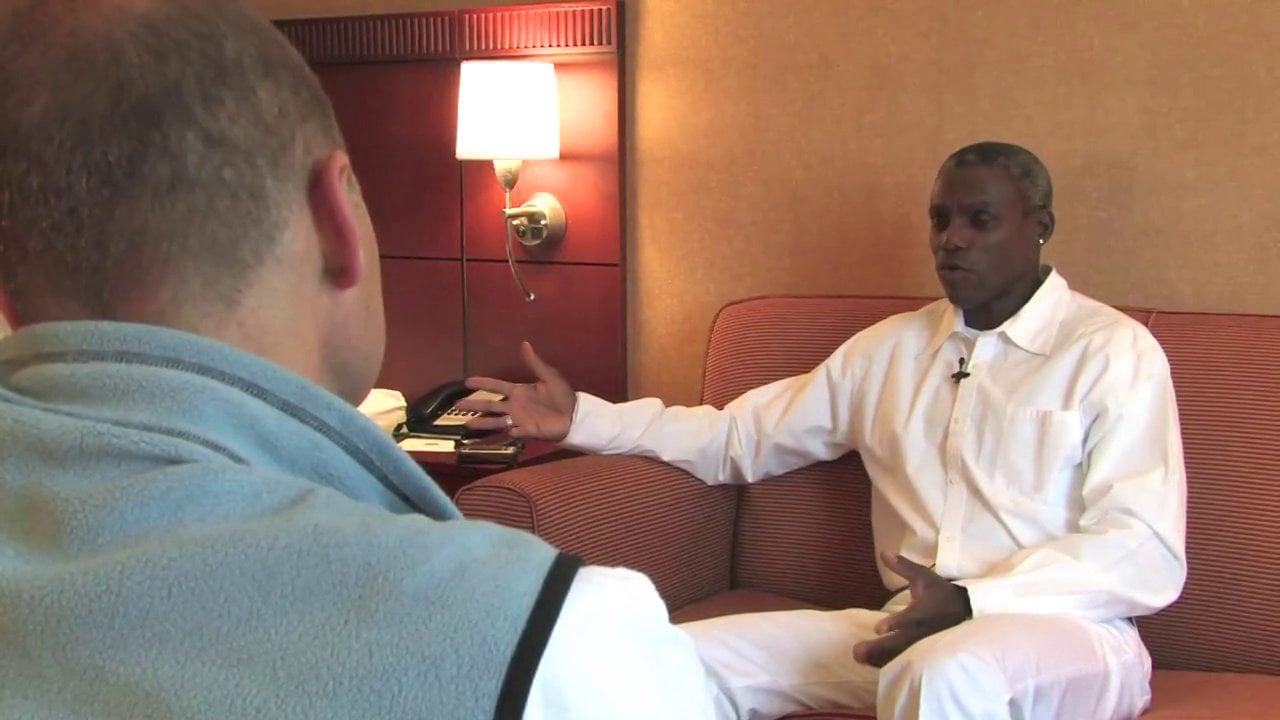 9-time Olympic Gold Medalist Carl Lewis is a legend. For years he captured the attention of all lovers of the track and field disciplines. His multifarious Olympic achievements made him the hero of a whole generation. Now is the time to look back, to learn about his secrets in achieving his goals and to look into the future. Carl Lewis was so kind as to to grant us an interview in New York. Hutashan Heer, himself a master athlete in Switzerland, conducted the interview.