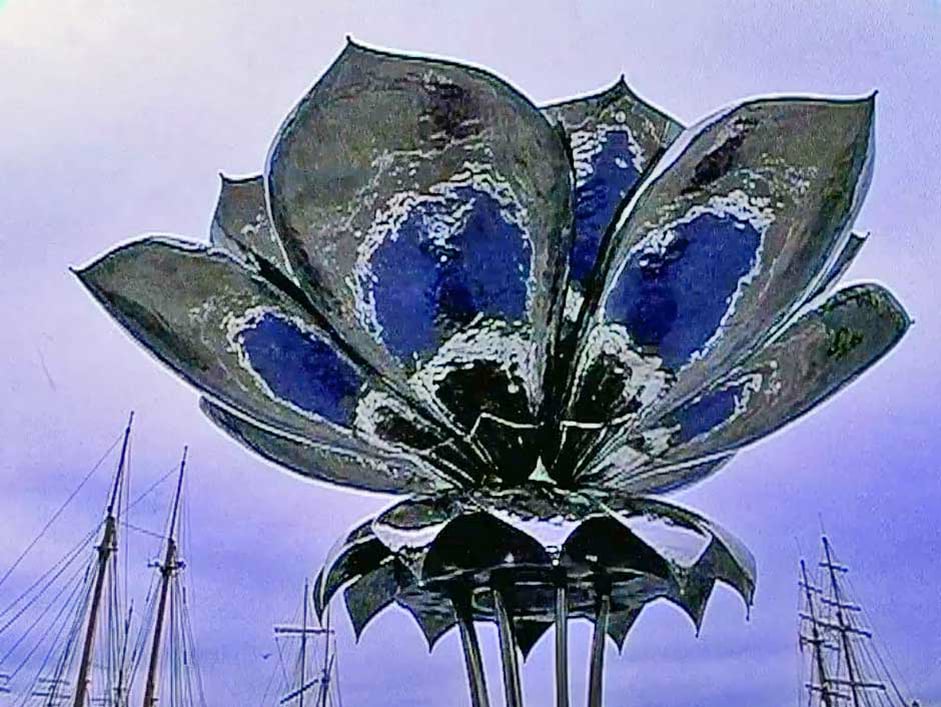 In June 2001 Sri Chinmoy went to Oslo for a week-long Peace Week with many cultural and musical events, among them the inauguration of a Peace Flame sculpture, that was placed at the harbour, just in front of the Town Hall. Many dignitaries and the international Peace Run team were present. During the event, there were performances by local cultural groups, and then Sri Chinmoy offered a prayerful meditation for peace.

The Eternal Peace Flame still resides in the suburbs of Oslo.