The final day of the world’s longest race 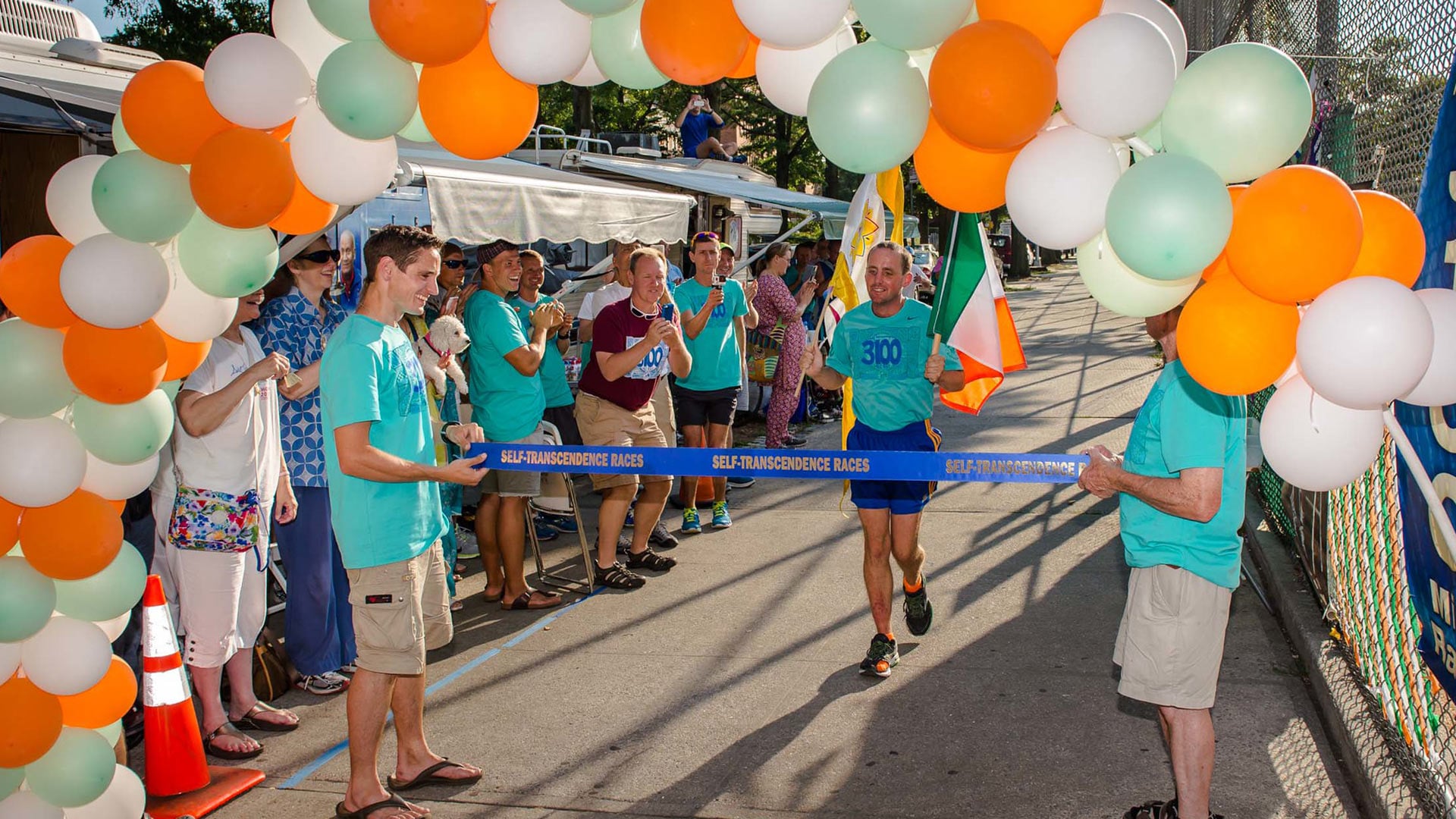 On the last day of the 2015 Self Transcendence 3100 Mile Race, first-time runner and soon-to-be finisher Nirbhasa Magee shares his thoughts on the significance of the race. Nirbhasa finished the race in a time of 51 days and 12 hours, becoming the first Irishman to do so. This year’s race was especially notable in that it saw the establishment of new men’s and women’s world records.

“All I can say is that this race you don’t do it alone. You are never alone out there on the course. You have so many hopes and dreams and inspirations of everybody, who is following the race. It is just amazing how even though you are not really in contact with humanity, you are not in contact with newspapers and whatever, you really feel how the race is somehow percolating out there, and inspiring people.”