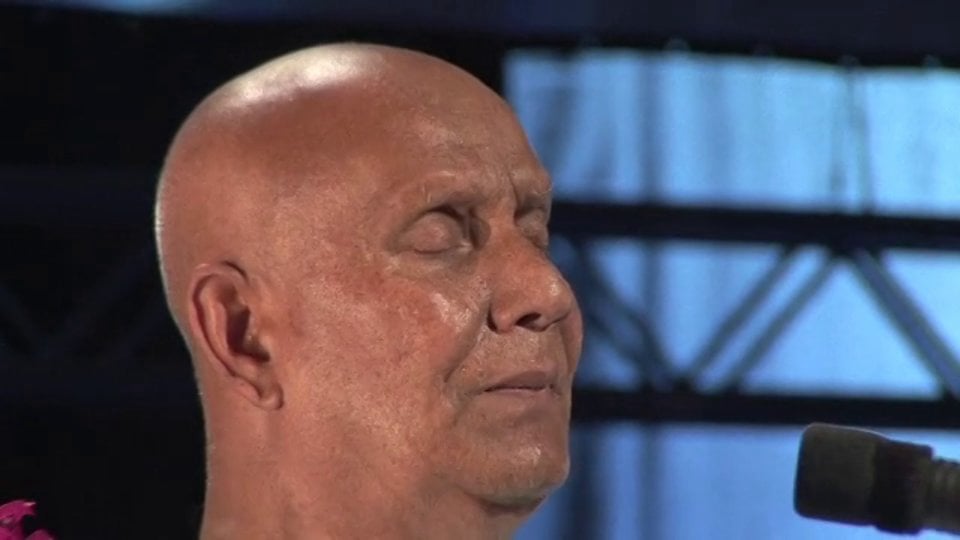 Among the thousands of Bengali compositions of Sri Chinmoy, the song “Ami Jabo” was one that he sung frequently during concert performances, such as this powerful acapella performance during a Peace Concert in Turin, Italy, in 2005.