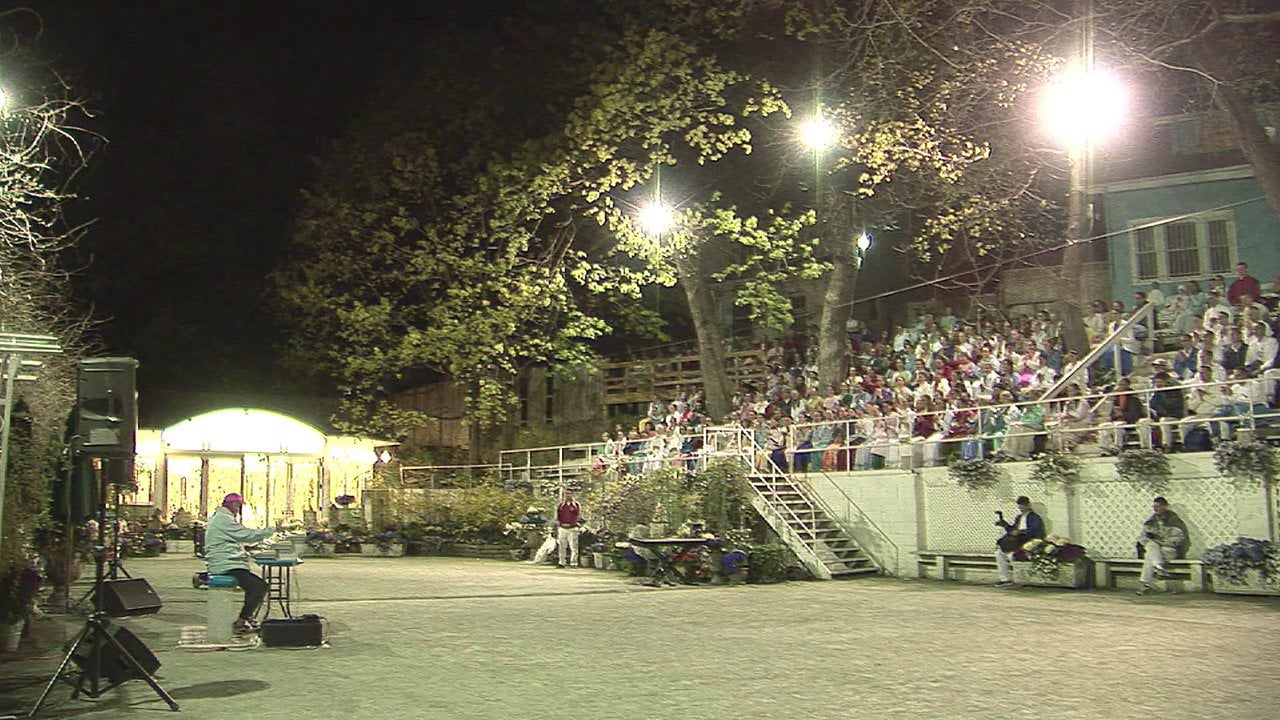 In this video, Sri Chinmoy improvises on a special 3-synthesizer-combination constructed by his German students Pramodan and Harkara. The video was taken in April of 2006 in Jamaica, Queens New York. This is an exclusive video clip never been published before. Length: 5:46 min.