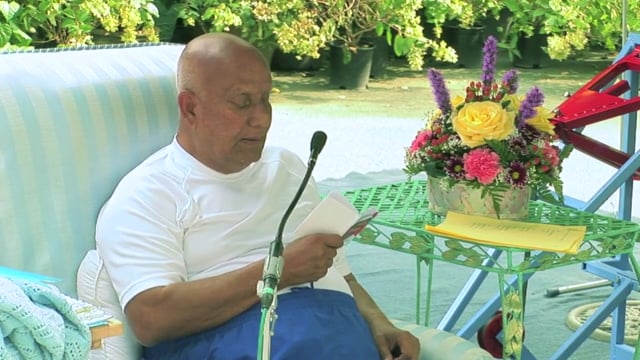 Sri Chinmoy was a prolific composer of songs. He composed mainly in his native Bengali language, but also a few thousand in English. During the 2005 August birthday celebrations, Sri Chinmoy spontaneously composed these English songs from a selection of his published poems. This special performance has a duration of 25:49 min.