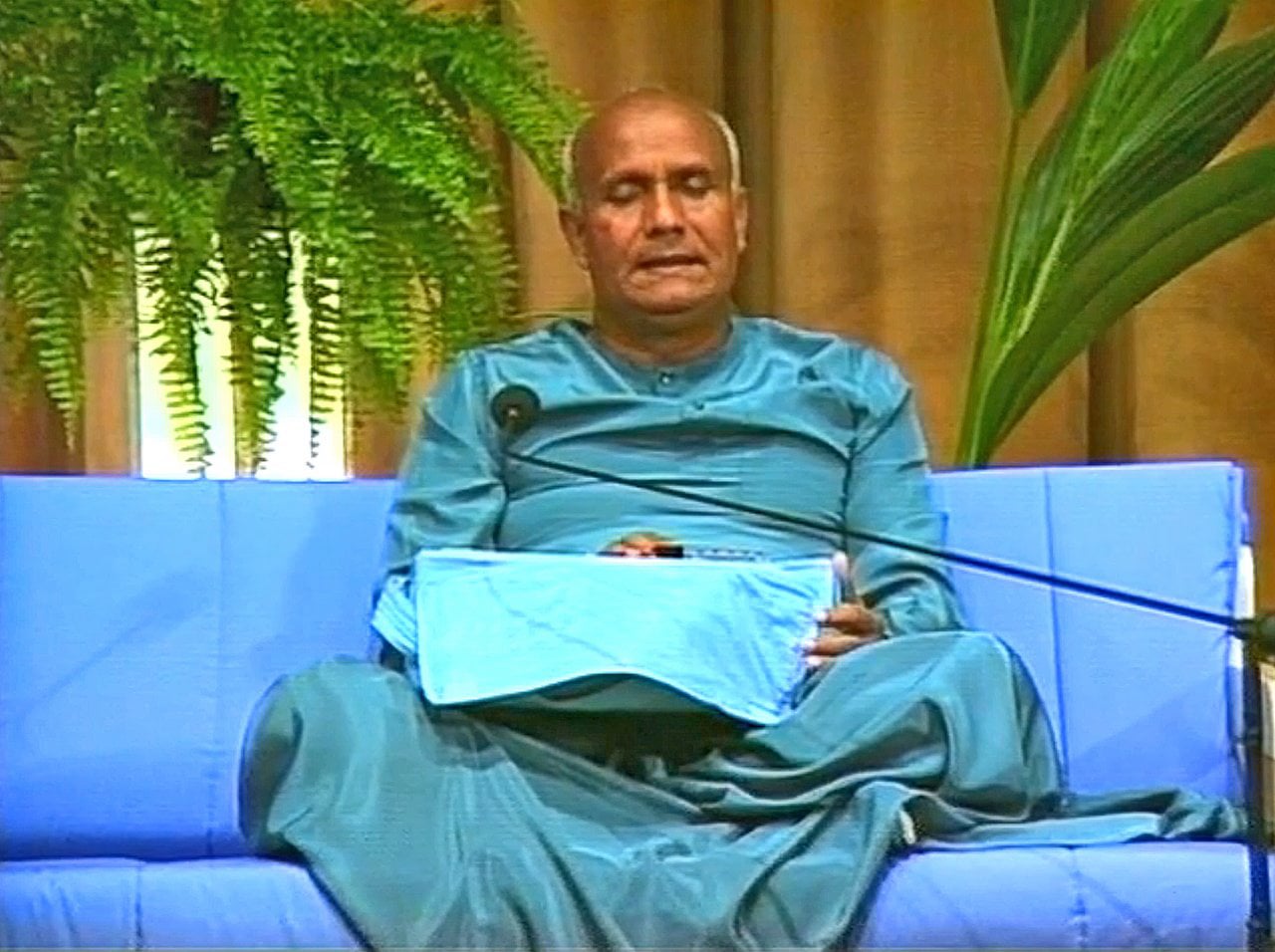 On June 27, 1989 Sri Chinmoy gave a concert at the West Road Concert Hall of the University of Cambridge and played on the esraj, flute, synthesizer, harp, banjo, piano, organ and the  harpsichord, which was invented in the late Middle Ages and was widely used in Renaissance and Baroque music. He also spoke on “Oneness-Education”. The clip concludes with a final meditation.