Sri Chinmoy – spirituality in the West 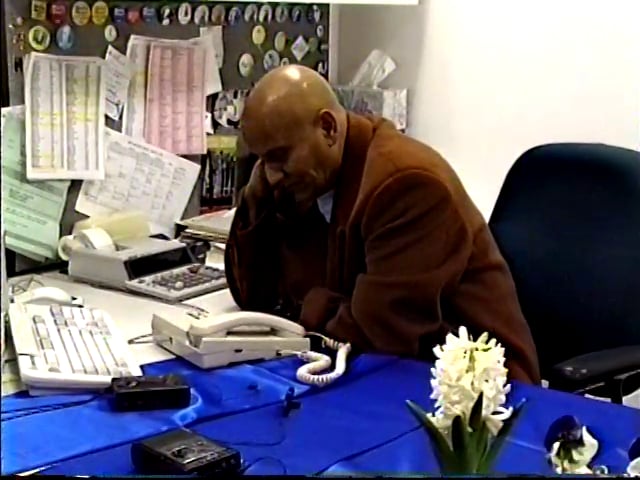 In this telephone interview extract, Sri Chinmoy speaks about spirituality in the west and the readiness of western spiritual seekers.

“…for me, the western world, especially America, is dynamism, is dynamic, and I appreciate and admire the dynamism of the west… I have been fortunate enough to meet with thousands of westerners who have spirituality in the purest sense of the term…”

Question: Do you think that Western society is really ready to be involved in spirituality?

Sri Chinmoy: Western society is more than ready. The West is running fast, very fast, toward the goal. It is ready because it feels the necessity of the highest Truth. I am an Indian; I have come from the mystical East. But here in the West I have seen many, many seekers who can easily be placed on the same footing with Eastern seekers of the highest magnitude. There are many seekers in the West who are extremely sincere and dedicated, who have intense aspiration to arrive at the highest Goal. Those who feel the necessity of a higher life are more than ready. Those who don’t feel the necessity — whether they are Easterners or Westerners — are not ready for any spiritual path.