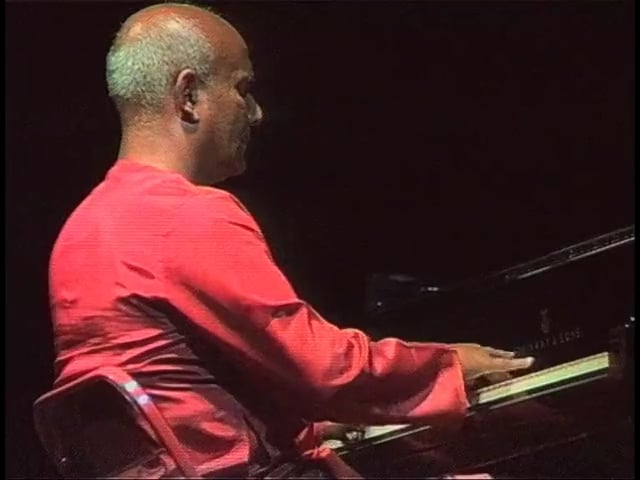 In June of 1989 Sri Chinmoy toured Europe and started the journey in Paris where he was received at the UNESCO and gave two concerts, one in the famous Zenith Concert Hall. This video brings you his piano performance, in which he combined improvisations with his own melodies, including a short meditation before and after the play.