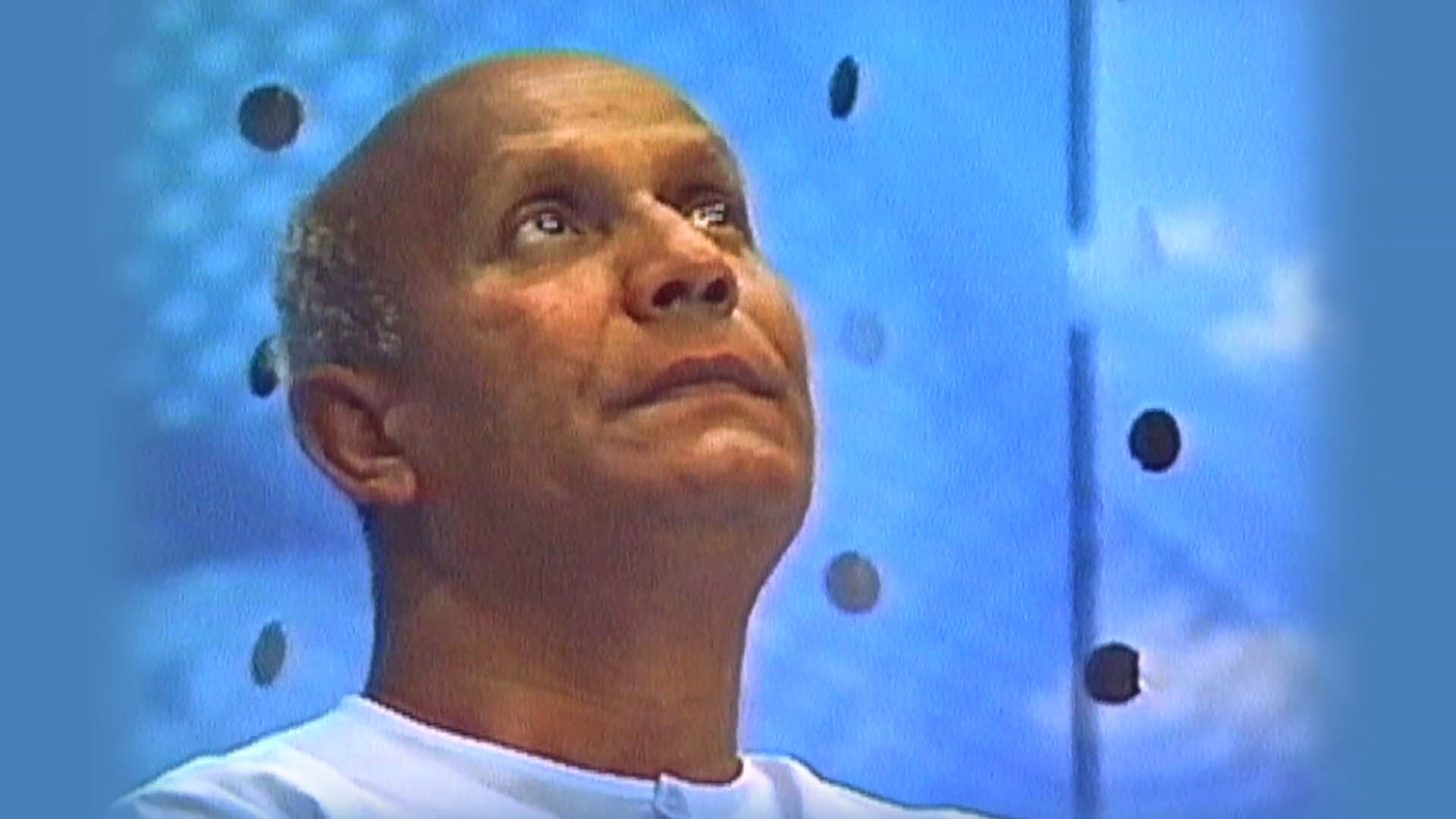 This is a clip of Sri Chinmoy meditating at the start and end of a seven-hour Concert in the Swiss village of Davos. During the concert, Sri Chinmoy performed on a variety of musical instruments, including some he played on for the first time.