Meditation-Silence 29: A Drop in the Ocean 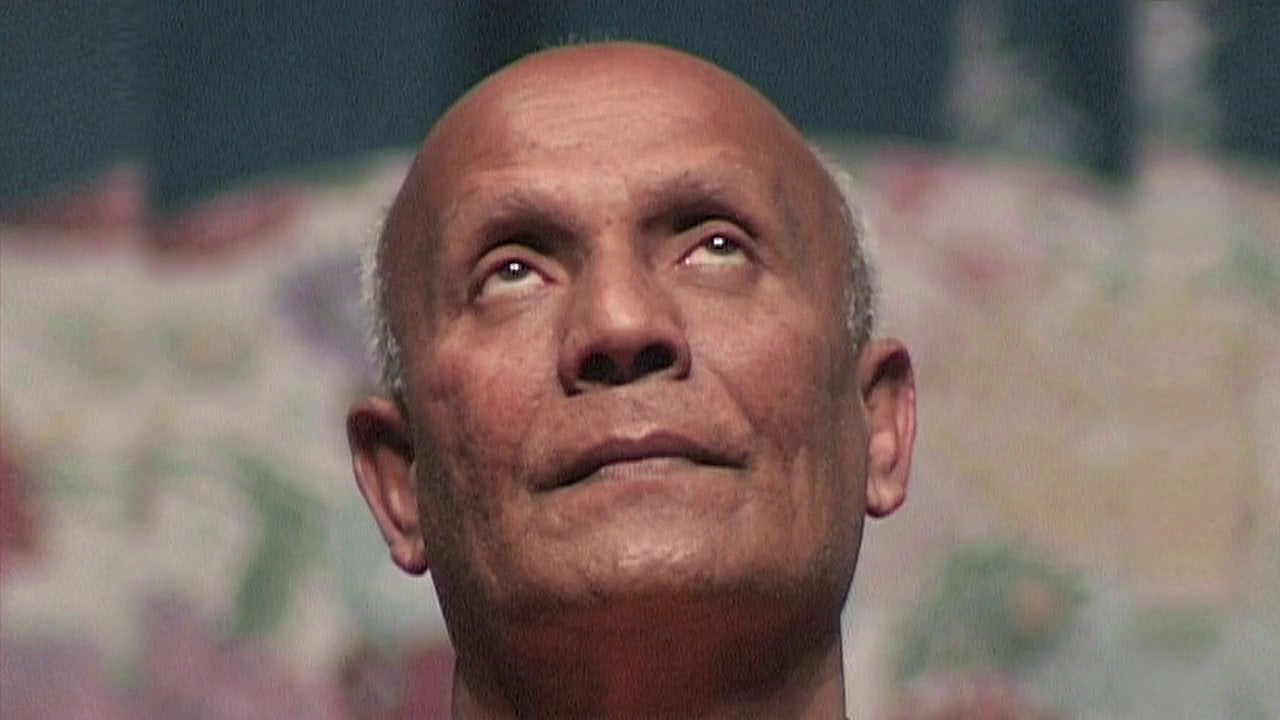 This is the 29th episode of the series “Meditation-Silence”. The theme of this episode is “A Drop in the Ocean”. The meditation sequence shows Sri Chinmoy during an evening function in New York in 1996.

If you can become consciously and constantly aware that you are of the Source, that you came from Light and Delight and your ultimate goal is to go back to Light and Delight, then you will have no sense of insecurity. As long as the tiny drop retains its individuality and separateness, it will remain insecure; the waves and surges of the ocean will scare it to death. But when the tiny drop consciously enters into the ocean, it becomes the ocean itself. Then it is no longer afraid of anything.

View other episodes of Meditation-Silence