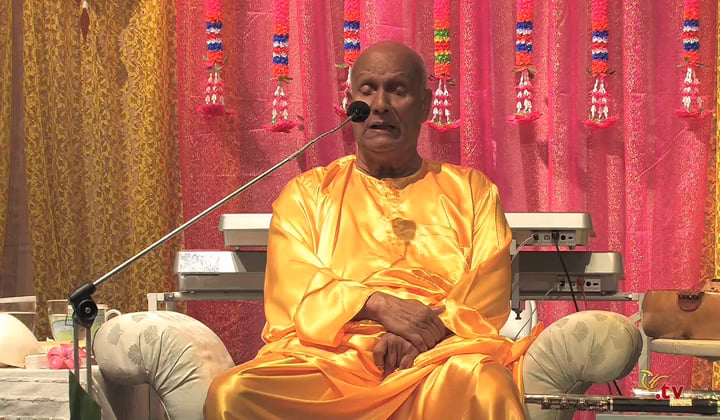 Rabindranath Tagore (1861-1941) was one of the greatest Indian poets and musicians. His melodies and texts were especially dear to Sri Chinmoy (1931-2007) who performed them many times in public. One such occasion was during his last Christmas Trip in Chiang Mai, Thailand. In fact he asked his Bengali student Rintu Chakravarty to sing Tagore songs, then joined him spontaneously.