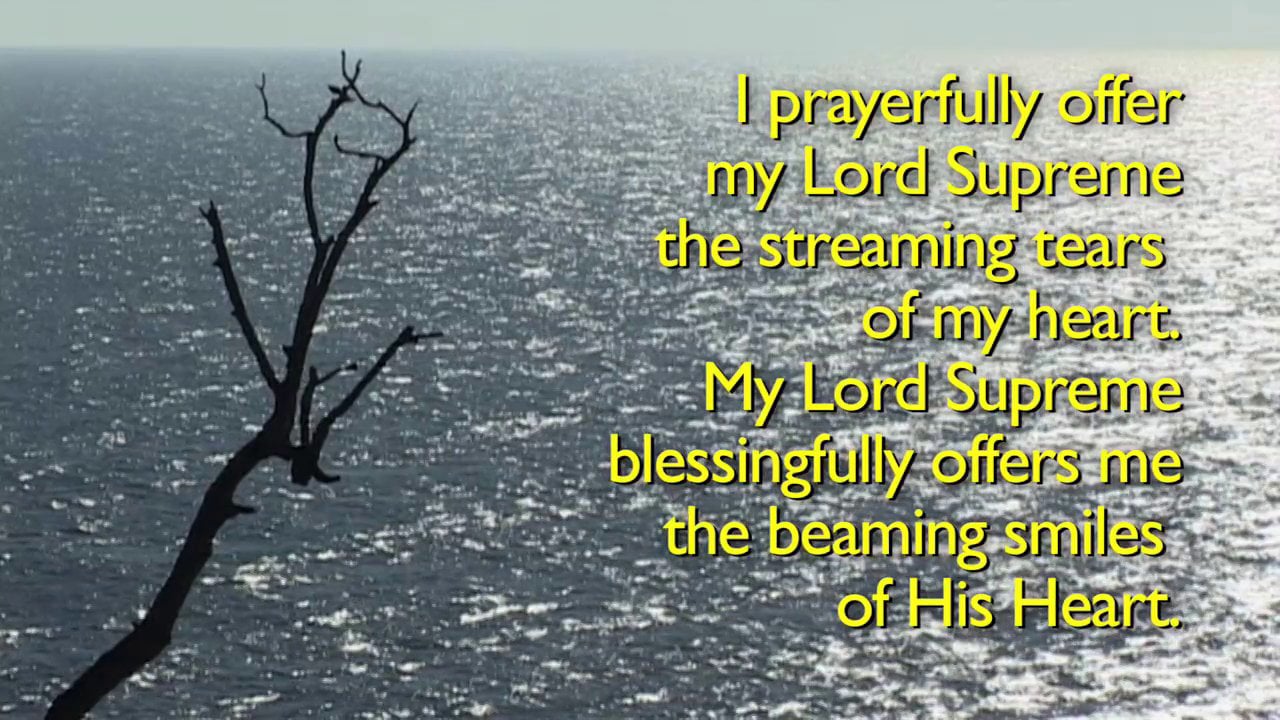 When Sri Chinmoy visited Sabah in 2001/2002 over Christmas and New Year time, I had a severe accident and only by the grace of God and the prayers of my master I survived. After being operated in a local hospital I had to stay for some more weeks in Sabah because of my health conditions. During the accident my lungs were punctured and the risk of being in the air and having changing pressure conditions for many hours was too big. So I was forced to stay in and around the hotel. To get some relief of my acute pains I decided to make a little film with the material I had captured during my vacation. And these were landscape scenes at the seashore and within the Resort we were staying in. Then I selected a series of new poems that Sri Chinmoy had written in Sabah and tried to fit them within my movie scenes. You can watch the result here.
– Kedar Misani