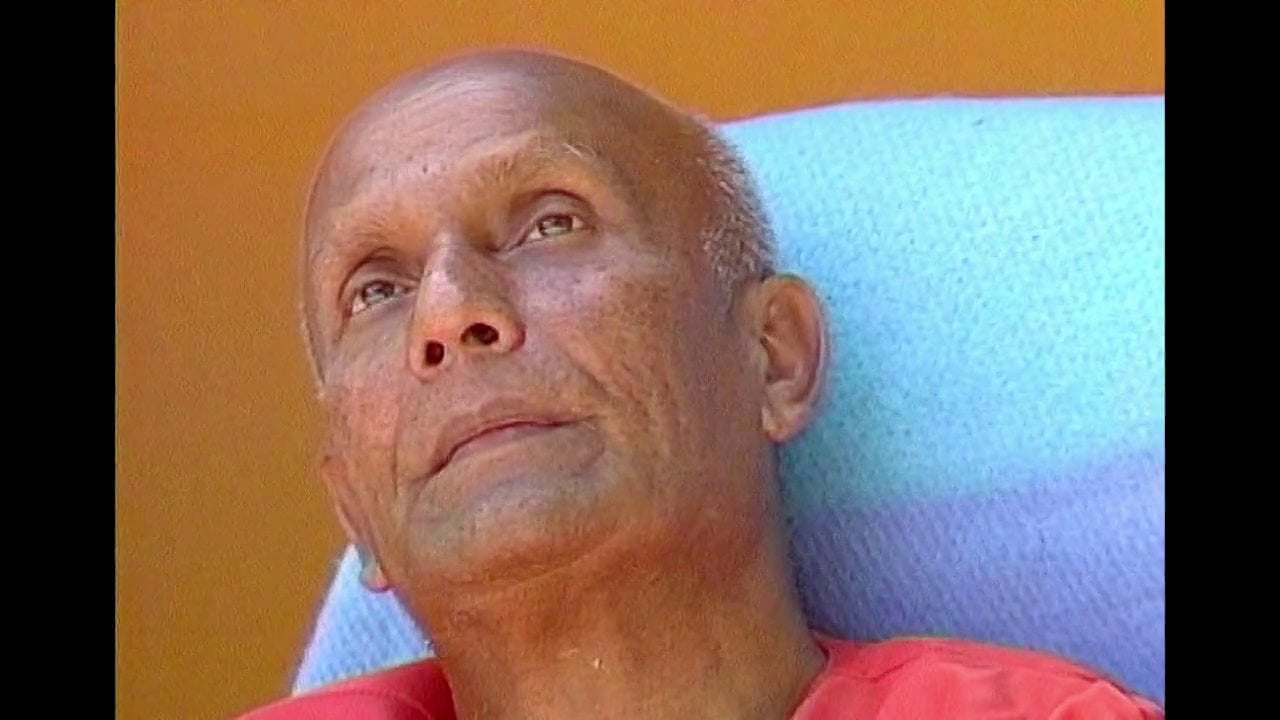 In this episode of the Meditation-Silence series, Sri Chinmoy writes about the ultimate goal of meditation which is to be aware of his oneness with God.

“God-realization means self-discovery in the highest sense of the term. One consciously realizes his oneness with God. As long as a seeker remains unrealized, he will feel that God is somebody else who has infinite Power, while he, the seeker, is the feeblest person on earth. But the moment he realizes God, he comes to know that he and God are absolutely one, in both the inner and the outer life. God-realization means one’s identification with one’s absolute highest Self. “

Other Episodes of Meditation Silence